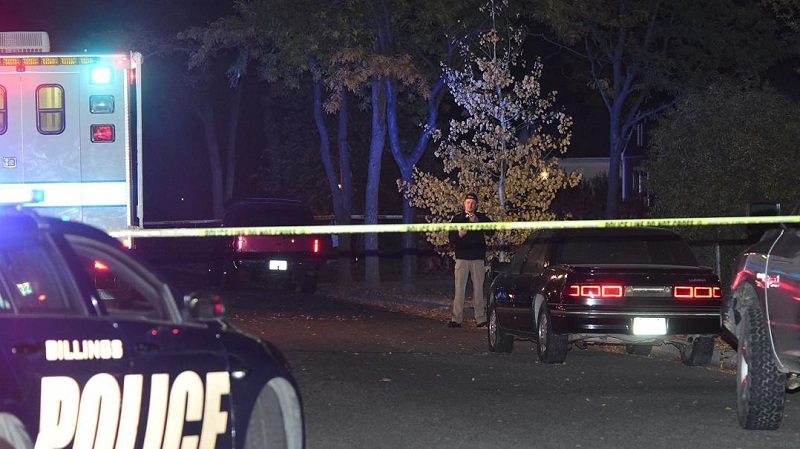 Billings, Montana – At two in the morning on Sunday, officers from the Billings Police Department went to the 200 block of South 29th Street to investigate a killing that had taken place there.

According to a post on social media made by the Billings Police Department, officers who responded to an automobile crash just before midnight discovered that the driver had been shot.

The victim was taken to the hospital, where doctors sadly determined that he had passed away.

There were two suspects who ran away, and the inquiry is still underway.