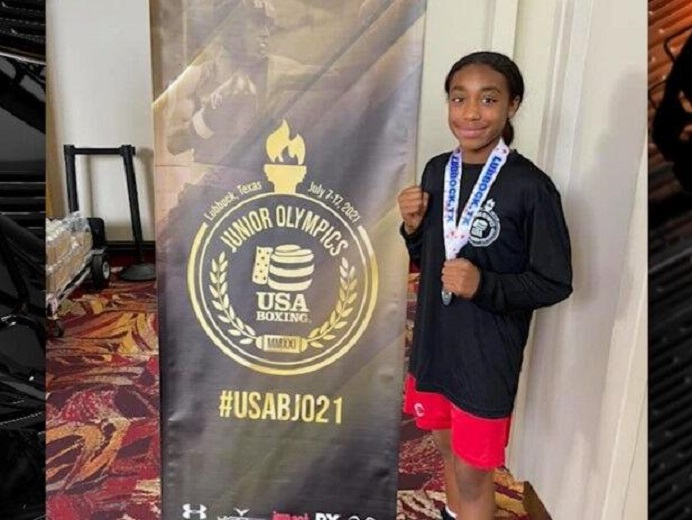 He was fighting the opponent Alexis Tangaro from Hawaii in the IF 114 division.

The fight between the two young boxing Olympic hopes was tight, but Martinez lost to Tangaro by decision.

Martinez is still considered as one of the best fighters in the country in her weight class and age with an overall record of 23-7.

“JoJo lost a hell of a fight today,” JoJo’s father Austin Schnizler said in a Facebook post. “She is going to walk out of here with her head held high. She will be back. Thank you to USA Boxing officials and all who spend the time to make sure these events happen and run as smoothly as they do.”