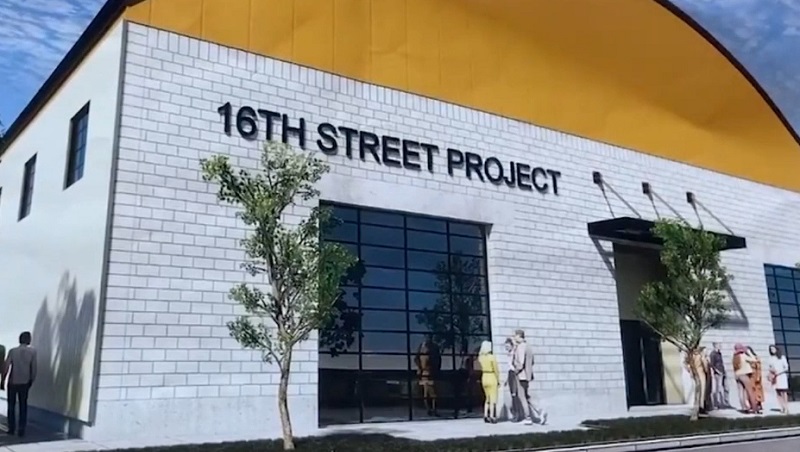 Billings, Montana – The building makeover at 3rd Avenue and 16th Street, according to Sheryle Shandy, director of the Billings Food Bank, should be completed by the end of February 2023. The Miracle on 16th Street is the name given to it.

Shandy said that the building is already owned by the Billings Food Bank. It is now being transformed into an event space. The Billings Food Bank, according to her, will host events there and provide training on subjects like cooking, nutrition, and hygiene. Additionally, they’ll rent out the space to neighbors. According to Shandy, the revenue generated by such leases will enable the Food Bank to provide even more support to the neighborhood.

“Oh, we’re tripling,” she said. “This will allow us to triple what we do now. Because of lot of this especially was brought on by Covid by almost three years of isolation. But, in a lot of cases, it’s going to take a long time to bounce back.”

The price of the renovation, according to Shandy, is somewhat of a moving target due to inflation. She claimed that they have already contributed about $2.5 million to the endeavor. She predicted that they would require an additional $1.5 million to finish the project.

When asked Shandy, what would surprise people about what the Billings Food Bank is seeing right now:

“Our biggest growth pattern is old people that have always taken care of themselves and now need just a little bit of help,” she continued.

The deadline to sign up for a Thanksgiving meal, according to Shandy, has gone. Call them at (406) 259-2856 if you need dinner but missed the deadline and they’ll see what they can do. Calls from folks who want to give or volunteer are also welcome.

This Thursday, the Montana Rescue Mission will host a community Thanksgiving dinner