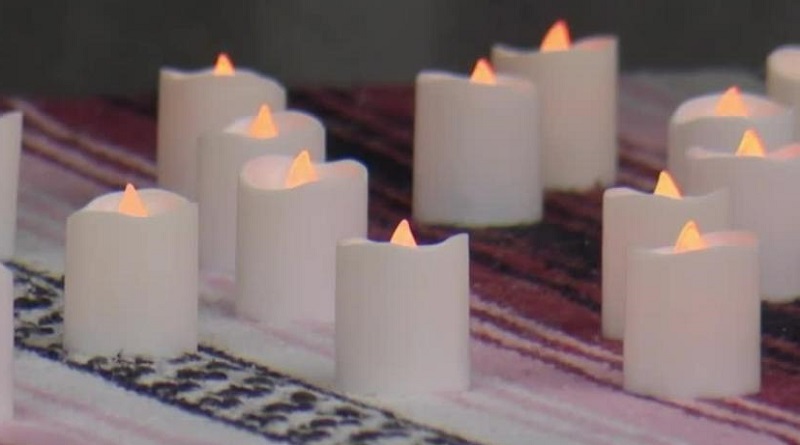 Billings, Montana – At MSU Billings, the Transgender Day of Remembrance has been observed annually since 1999.

Although the attention has shifted in Billings in the wake of this past weekend’s shootings in Colorado at a gay nightclub, the worry has not changed.

“Unfortunately, we lost a transgender male in the Club Q violence and so it’s befitting that you know, we are memorializing him,” said Charlene Sleeper, LGBTQ activist, at an event on the MSUB campus.

One of the guys slain in the Colorado Springs bar shooting was acknowledged by the service in Billings.

“We all like feel a communal grief when we lose somebody that’s of the community in such a horrific fashion,” Sleeper said. “And so a lot of times, we need leadership within a community to step up and be the guidance in terms of grief processing and assisting Just trying to understand the incident.”

Sleeper requested that one of the men killed in the incident be mentioned by Rev. Dwight Welch, the event’s organizer.

“It became broader and we wanted to include what happened in Club Q as part of the event,” said Welch, minister for MSUB United Campus Ministry and an adviser for Out at MSU Billings, an LGBTQ group.

The crime, occurred close to Transgender Day Of Remembrance, or TDOR, according to those attending the vigil in Billings.

“With this happening on TDOR with a transgender person being murdered in the incident and then with it being an LGBTQ club, all signs are pointing to that this was a hate crime,” Sleeper said.

“Whenever you see a specific community center of a group targeted, the presumption is because it was that people that they were trying to target,” Welch said.

Additionally, the message is always the same for those in attendance.

“I want them to know that there are resources out there available,” Sleeper said. “If they begin to struggle with their own, not only sexual orientation, but gender identity, and to reach for those resources as we’re entering especially the holiday season.”

“Both kind of that sense of loss and grief that is involved in a vigil, but I’m hoping people are able to walk away knowing it’s within our power to do something,” Welch said.

With more than 613,000 dollars and pounds collected, MSU wins Can the Griz