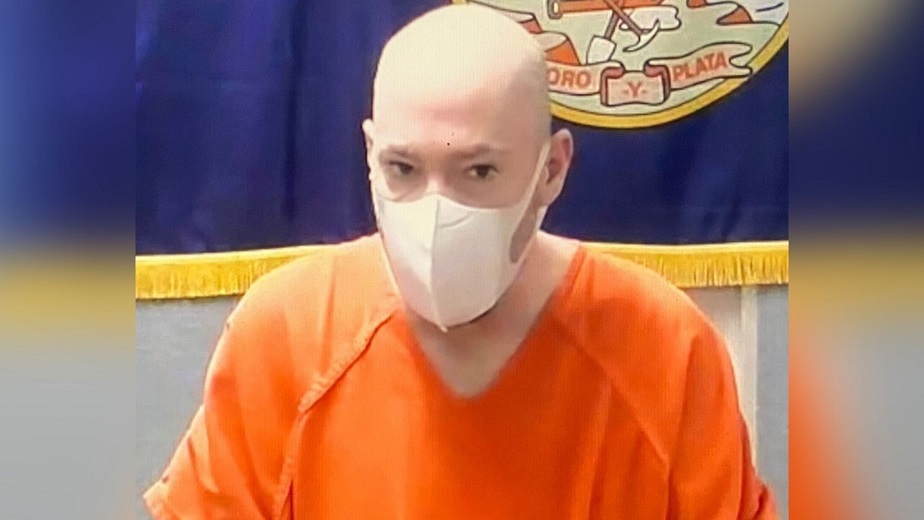 Missoula, Montana – A man who has been accused of fatally stabbing his fiancée has entered a not guilty plea to murder charges against him.

On January 25th, Missoula police were sent to a house in the 1200 block of South First Street West in connection to a reported stabbing.

When authorities arrived, they discovered a dead female who had suffered several stab wounds.

A stab wound was also spotted on Bernard, who was brought to a nearby hospital for treatment.

He has since been removed from the hospital and is currently being held at the Missoula County Detention Facility, according to authorities.

Bernard is being held on a felony deliberate murder charge.

Bernard may face a minimum sentence of ten years in prison or up to a life sentence if he is convicted of the charges against him.

Bernard is set to appear in court on March 8.