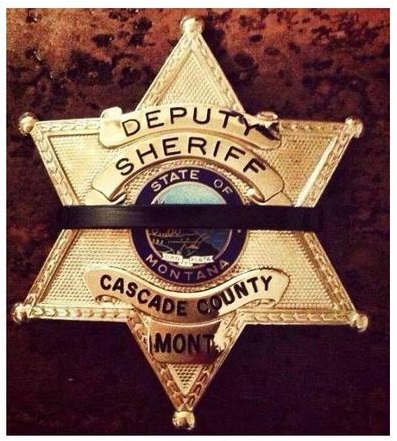 The man who was shot was flown to a medical center, the Missoulian newspaper in Missoula reported. His condition was not immediately known.

The Lincoln County sheriff’s deputy has been placed on paid administrative leave until an investigation is completed. The name of the deputy was not released.

The department said the shooting took place some time after 8:30 a.m. Thursday, when officers were sent to investigate a domestic incident with “multiple weapons involved.”