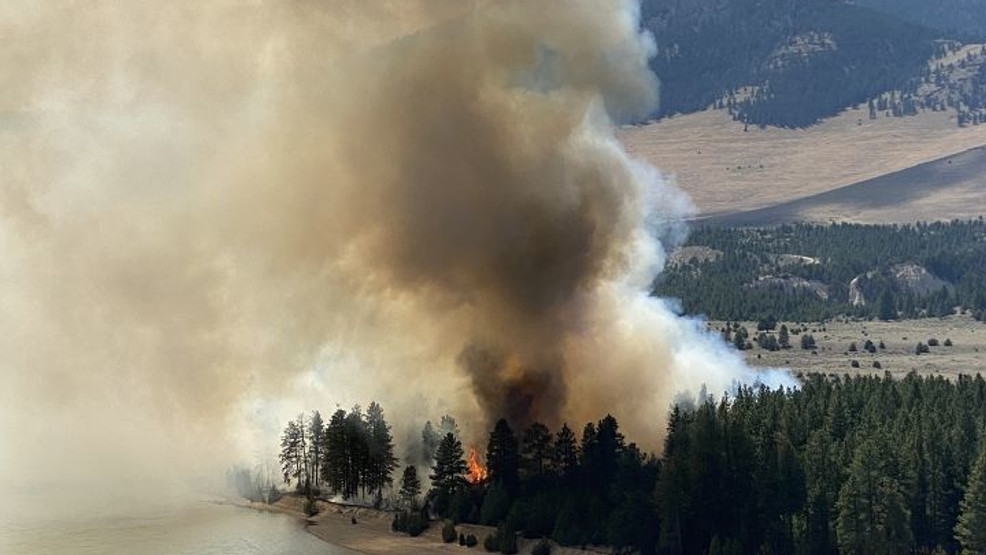 A nine square mile wildfire burning in the Beaverhead Deerlodge National Forest is estimated to be 75 percent contained as of Nov. 2.

The Sourdough Fire burning 14 miles west of Dell in southwest Montana was first reported on Oct. 30 burning in timber, brush and short grass.

Twelve aircraft, 11 engines and 54 firefighters are conducting burnout operations and securing the perimeter of the fire.

No structures are currently threatened and no closures are in place at this time.

Fire officials said Forest Service crews last week reported finding abandoned and active campfires in the Beaverhead Deerlodge National Forest. They’re asking the public to make sure campfires are completely out and cold to the touch, as a recent change in weather has diminished any beneficial moisture from recent snowfall.