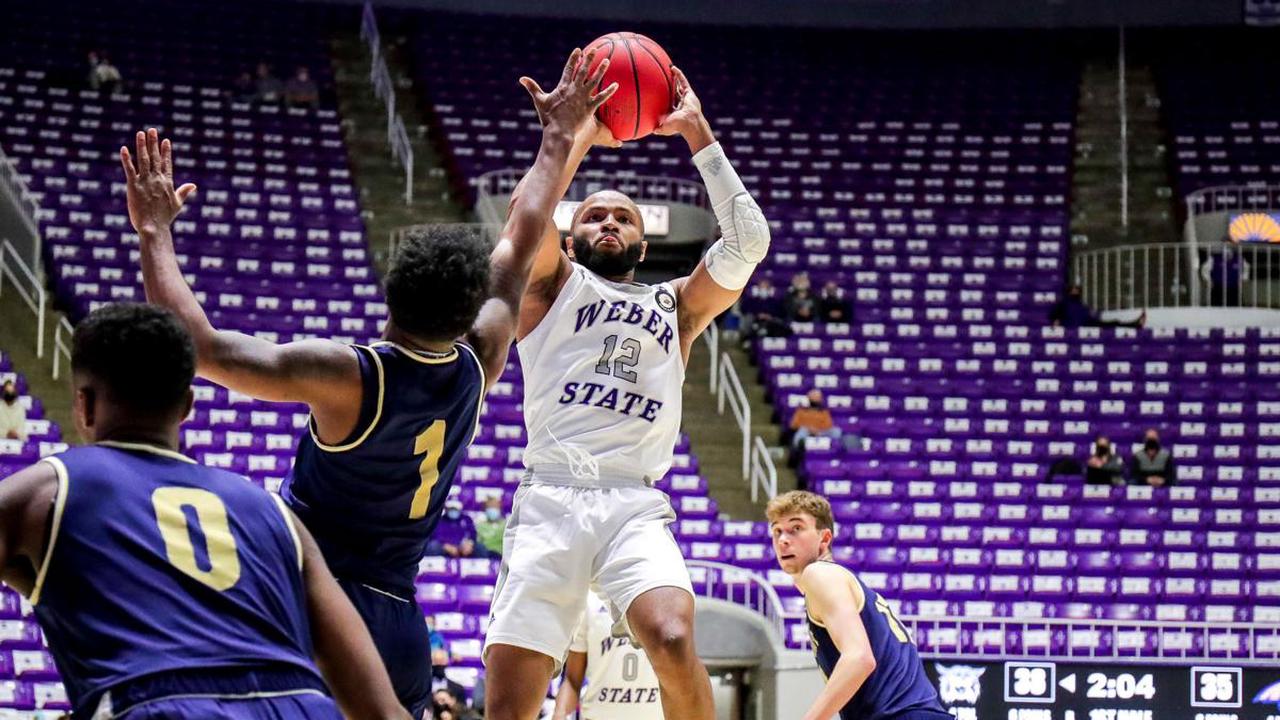 MISSOULA — Montana is adding some depth to its running back room with an FBS dropdown.

Akron running back transfer Isiah Childs announced his commitment to the Griz on Friday afternoon on Twitter. He has four seasons of eligibility remaining after he redshirted as a true freshman this past fall in the Mid-American Conference.

“Excited for this chapter,” Childs wrote in a tweet, which included an attached note that read: “I want to the thank the man upstairs for watching over me, as I had put my name in the NCAA transfer portal earlier this semester. There have been many ups and downs throughout this process but in my belief everything happens for a reason.

“I also want to thank all of the coaches I had talked to during this process, and blessed me with the opportunity to be a student athlete at their university. After deep consideration and a lot of prayer, I am honored and extremely excited to announce that I will be attending The University of Montana.”

Childs was a 3-star recruit coming out of high school in Kansas. He played safety in addition to running back.

The 6-foot-1, 205-pounder should bring talent to a position group that has lost All-American Marcus Knight to injury. The Griz went with sophomore Nick Ostmo and true freshman Xavier Harris last week against Central Washington in their first spring game.

“Isiah is one of the best kids you’ll ever meet,” Childs’ coach at Wamego High School, Weston Moody, wrote on Twitter. “He’s a true leader on and off the field.”

Montana State football expecting to lean on depth at running back