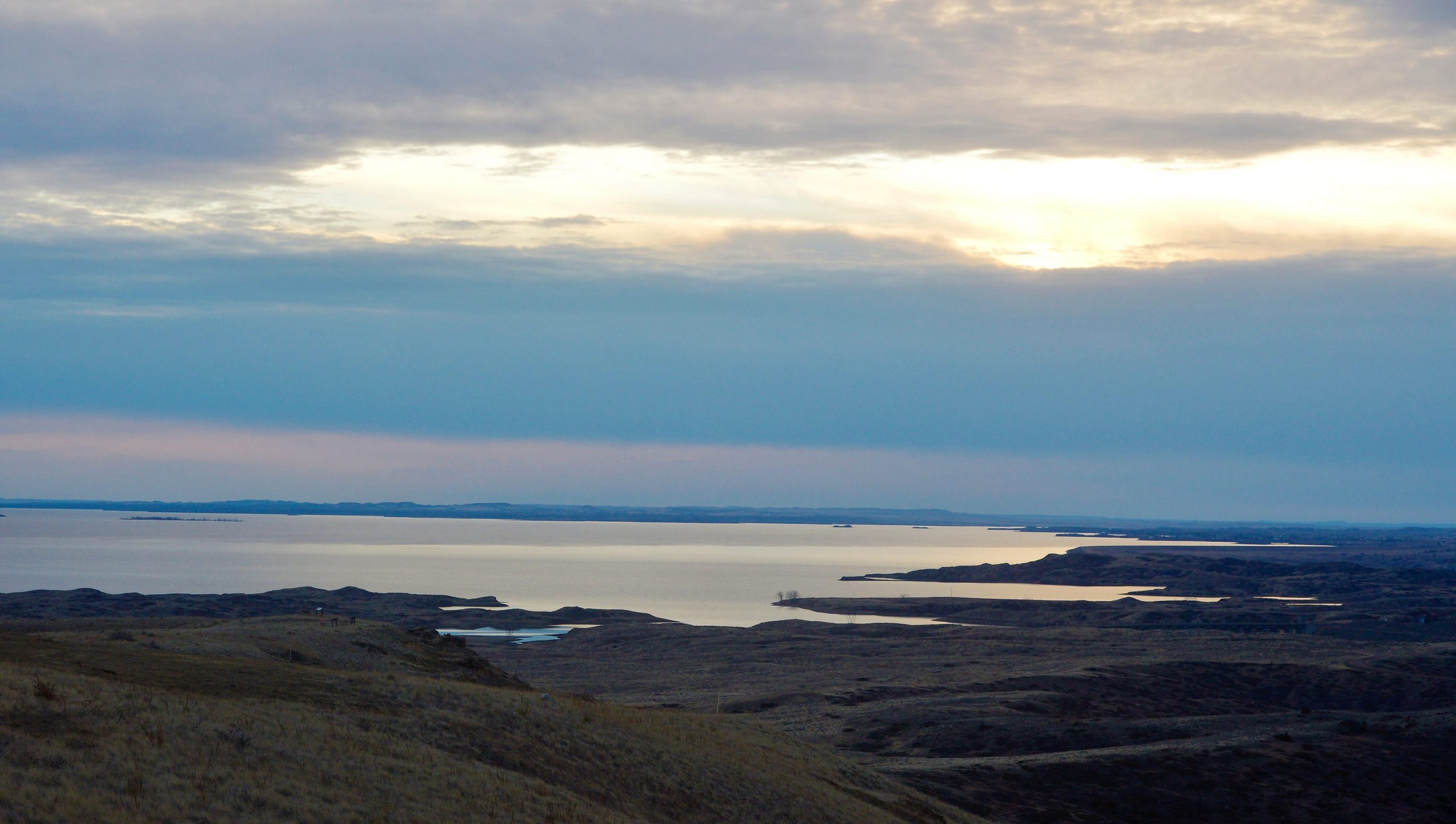 A Montana man is dead after falling through the ice on a lake.

One man in the vehicle escaped and his companions pulled him to safety. The other man, Roger F. Schaad, 72, of Rexford, drowned, the Billings Gazette reported.

His body was recovered at 11:30 p.m. in what Cassell called “a very dangerous mission.”