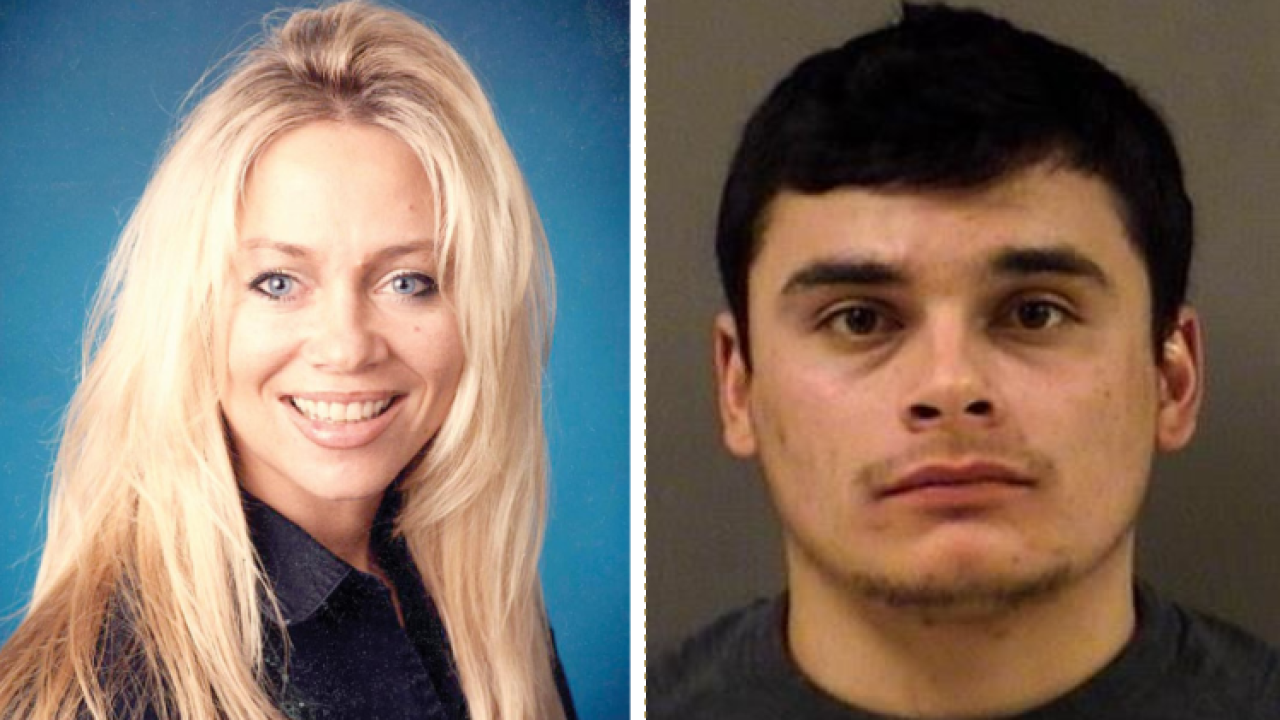 BILLINGS, Mont.  — A Montana man was found guilty Monday in the strangling death of a woman who gave him a ride home from a casino where she worked in October 2019.

Yellowstone County jurors deliberated for about two hours before finding Diego Hernandez of Laurel guilty of deliberate homicide in the death of Lori Bray, 57.

Bray was last seen giving Hernandez, 24, a ride home after her shift at the Cedar Ridge Casino in Laurel early on Oct. 1, 2019.

Bray’s car was found abandoned north of Laurel and her naked body was found in a ravine about three miles (five kilometers) away, investigators said. Bray’s purse, cellphone and clothing were found in the car. Her wallet had been emptied of cash.

DNA under her fingernails matched a sample obtained from Hernandez, who had scratches on his face, prosecutors said.

Prosecutors wrapped up their case on Friday and the defense didn’t put on any testimony, The Billings Gazette reported.

Hernandez, who is from Laurel, said nothing as he was handcuffed and led away, the newspaper reported.