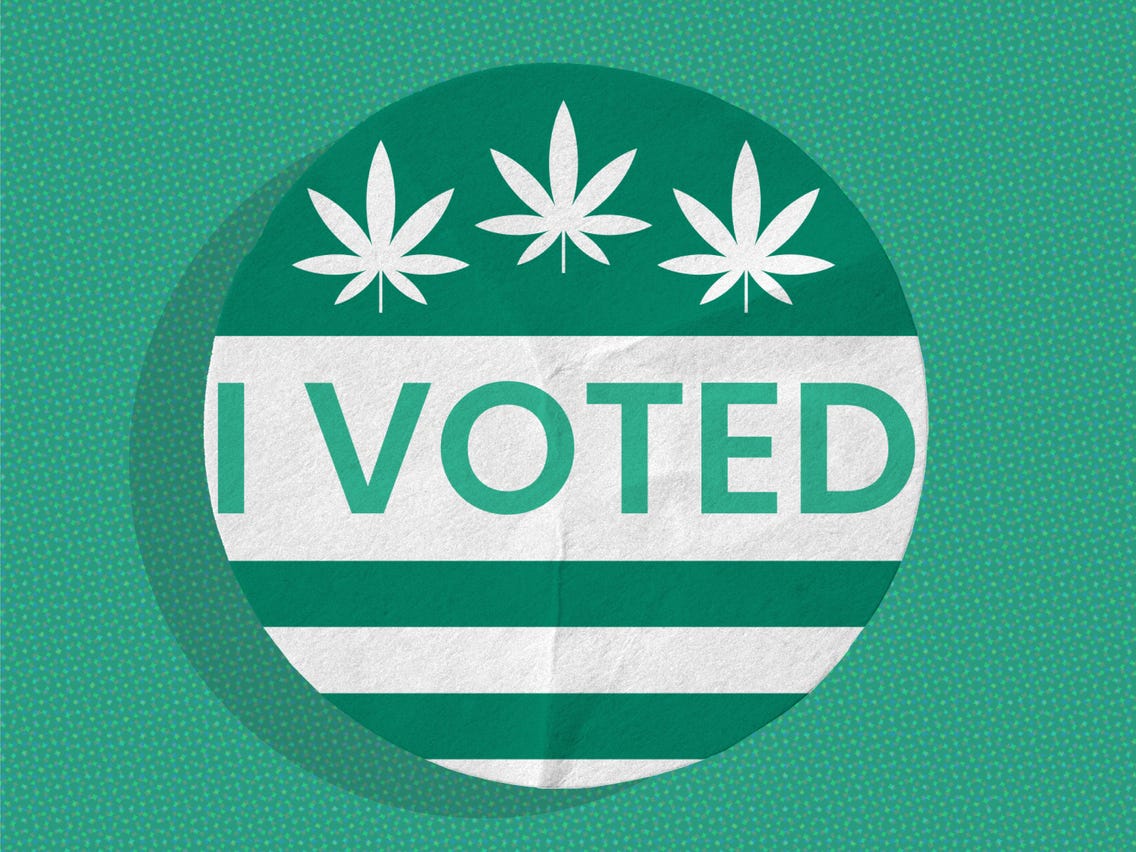 Montana joined four other states Tuesday in legalizing marijuana for recreational use by adults.

Dave Lewis says Montana’s approval of legal recreational marijuana while simultaneously electing Republicans to every major political office in the state makes sense to him.

“I think it’s a mixture of Montanans liking the freedom for adults to make decisions about what they do and the understanding that, ‘yeah, there’s the potential for some economic improvement coming out of this.”

The policies are effective starting next year.

Both passed with almost 60-percent of the vote; a decisive enough victory to deter at least one attempt to scuttle the measures during the next legislative session.

“The citizens of Montana are sovereign, and they have spoken,” says State Rep. Derek Skees.

Skees tells Montana Public Radio he believes legalizing pot is a terrible idea and he believes Montanans will eventually “rue the day we did it.” But he adds he recognizes the writing on the wall because of its broad support among voters, and he will not follow through with the idea.

It’s still not all smooth sailing for Montana’s marijuana activists.

The initiative establishes a 20 percent tax on nonmedical marijuana sales, with roughly half that revenue going to the state general fund. The rest of the money is transferred to other accounts, including conservation programs, substance abuse treatment and veterans’ services.

The group Wrong for Montana tells MTPR it filed a challenge against the measure on those grounds in Helena District Court Wednesday.

Dave Lewis says Montanans will be allowed to cultivate up to four plants for personal use starting in January, but legal recreational sales of marijuana are slated to begin in January of 2022.