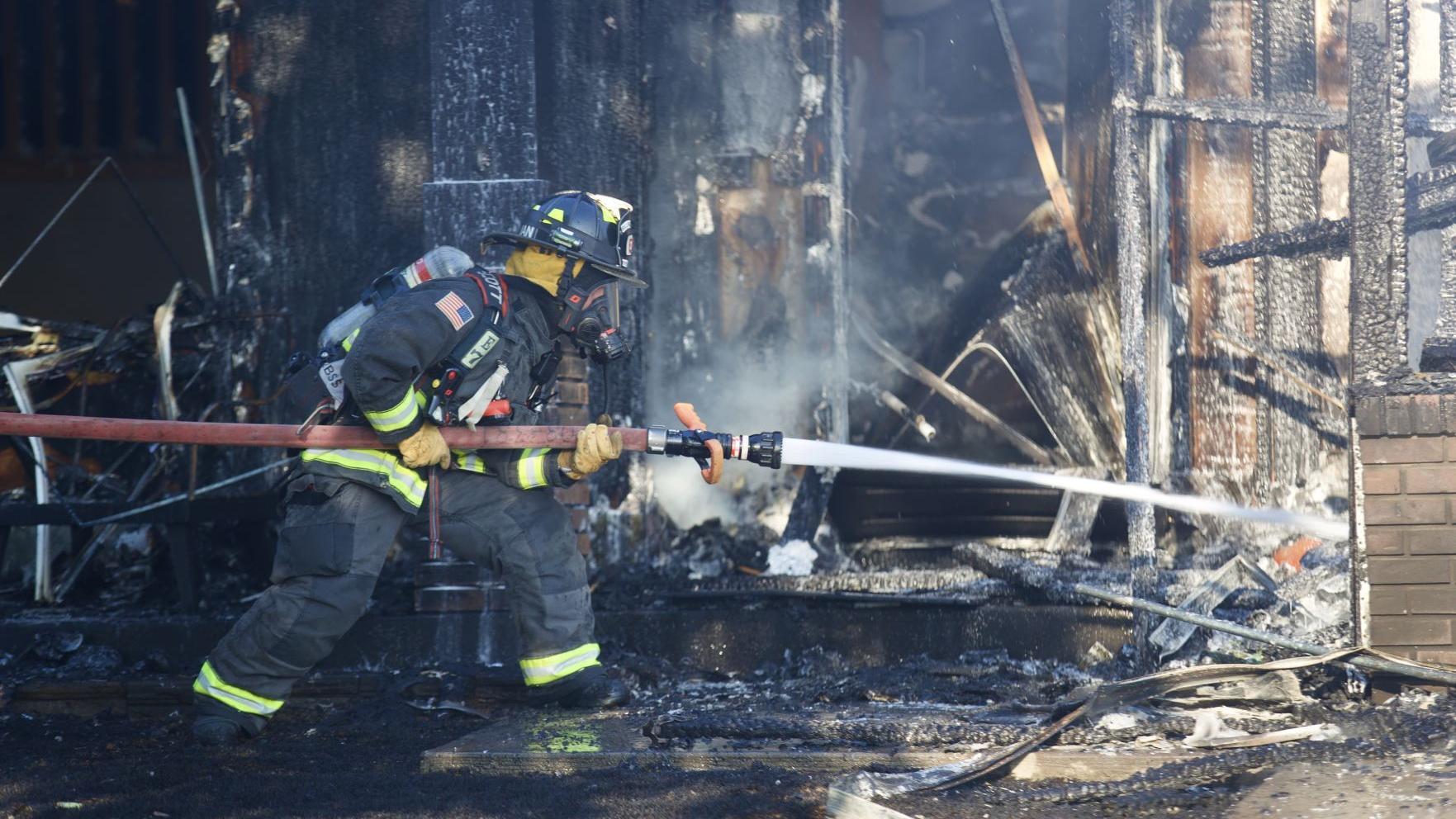 The fire started in the living room at 2007 Lake Elmo Dr. about 4:40 p.m. and spread through the front of the house but was quickly contained, Battalion Chief Kevin Johnson said.

Two people who were in the residence were checked on by AMR ambulance responders at the scene but did not appear to need transport.

Three engines and a truck responded to the fire, Johnson said.

The cause remains under investigation.

Man Arrested at Sure Stay Hotel for Kidnapping Billings Woman