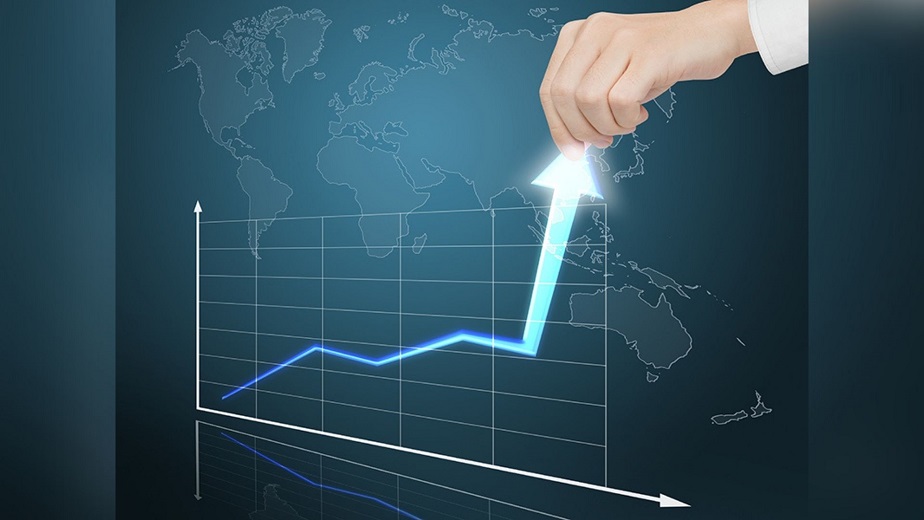 Billings, Montana – According to the U.S. Bureau of Labor Statistics, Montana’s unemployment rate reached a new record low in December 2021, falling 0.3 percentage points to close the year at 2.5 percent.

According to a press release from the office of Governor Greg Gianforte, the number of jobless Montanans has reached its lowest level since the Bureau of Labor Statistics started tracking the statistics in 1976.

The number of jobless Montanans has likewise fallen to a historic low of 13,689, representing a decrease of 1,719 from November’s figure.

Employed workers, which includes payroll employees as well as agricultural and self-employed individuals, increased by 3,137 in December, the greatest one-month increase in 2021. The number of people on payroll climbed by 3,200 as a result of significant job growth in retail.

The state of Montana has not only regained all of the employment that was lost since the beginning of the pandemic, but has also risen beyond and above that level, with 531,040 Montanans working in December 2021, up from 521,657 in March of the previous year.

The United States’ unemployment rate has dropped to 3.9 percent.