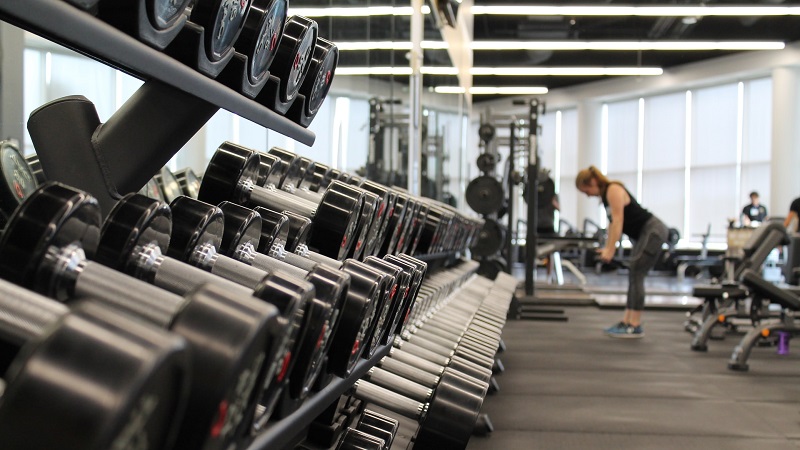 Billings, Montana – The coming of the New Year means that many people will make new resolutions, which will increase traffic to many local businesses.

Every year, people all over the world make New Year’s resolutions, and many of them have to do with their health or finances.

However, data indicate that 91% of resolutions set in the U.S. would not be kept in the long run, and 43% are abandoned by February.

“As a trainer, I’ve seen a lot of people come in and say, ‘ok, this time I’m going to actually do it,’ around the first of the year,” Anya Pulis, Health and Wellness Connection Specialist for Billings YMCA said Wednesday.

In her two years as a personal trainer at the YMCA, Pulis claims she has repeatedly observed the increase in membership following the New Year. In fact, prior to covid, the YMCA witnessed enrollment of at the beginning of each year of roughly 1,200 persons.

And maintaining that relationship is essential to their long-term success.

“If I just remind them of why they started, of their why then that’s usually what propels them into continuing with their habits,” Pulis said.

Putting more emphasis on financial objectives is the second most common resolution.

“Usually around end of year and the beginning of year, we see a spike. Folks are looking to add a little bit more to their retirement or their savings. Or even make that contribution to allow it to work for them throughout the year,” said Kellie Hirsch, operations manager for Allied Investments.

“I think that the New Year brings a new reset for people. Some of the things that have been kind of swirling around in their heads, they’re ready to start tackling it,” said Sarah Siderius, financial advisor for Allied Investments.

And they assert that setting a small number of goals will increase one’s chances of success with resolutions.

“Pick one or two things, don’t pick 10 goals that you want to set a new year’s resolution around. And if you do that, you’re going to be more successful in terms of hitting those one to two goals than taking on those 10 things,” said Siderius.

The victim of an avalanche in Cooke City, a snowmobiler, identified