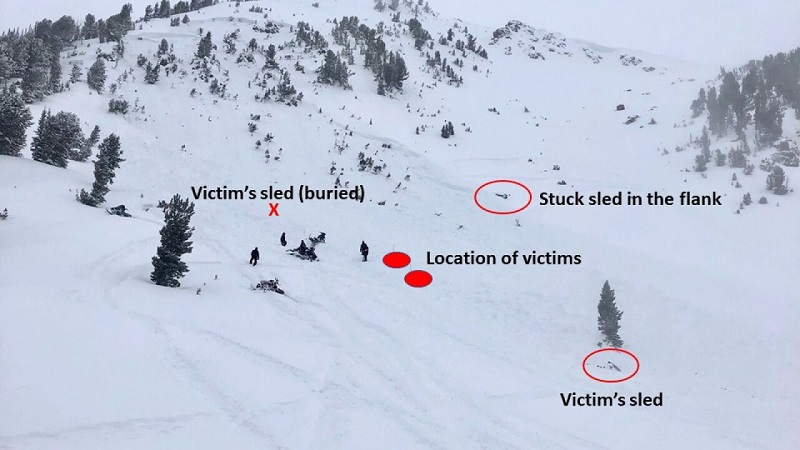 Cooke City, Montana – Wyatt Oden Coiteux, age 21, was the victim of an avalanche that occurred while he was snowmobiling west of Cooke City. His family has identified him as the deceased.

Coiteux, who was from the state of Washington, was riding snowmobiles with his younger brother when they were both struck and killed on Saturday afternoon.

According to members of his family, Coiteux was a passionate fan of motorsports and competed in amateur stock car races.

According to reports from the Gallatin National Forest Avalanche Center, the avalanche was caused by weak snow and was initiated by a snowmobiler.

New Year’s resolutions result in spike for some Montana businesses

Blood donation center says there is an urgent demand for blood