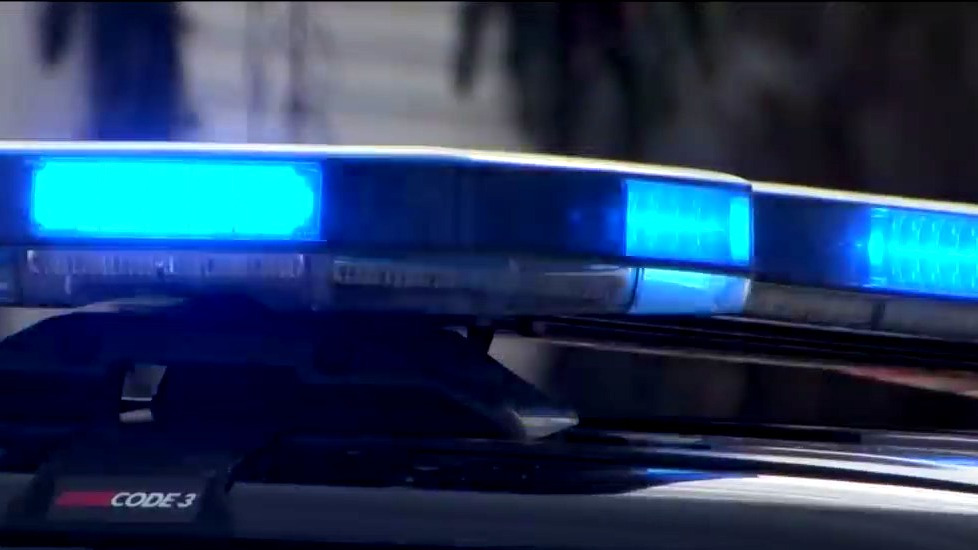 Billings, Montana – A home invasion robbery in Billings’ West End is being investigated by police officers.

On Tuesday, at 5:09 a.m., police were sent to the 3700 block of Grecian Way for a burglary in progress. According to authorities, two individuals were engaged in the incident, and one of them brandished a handgun at the homeowner.

According to police, a 16-year-old Billings teenager was apprehended and was still being held in custody as of Tuesday morning. As the teenager is facing charges for aggravated burglary in connection with this crime, he was linked to another burglary in the area that could lead to additional charges being brought against him.

Police identified the second suspect also, but he is still on the loose. His identity and age have not been revealed.

Three juveniles taken into custody after robbing a store in Billings