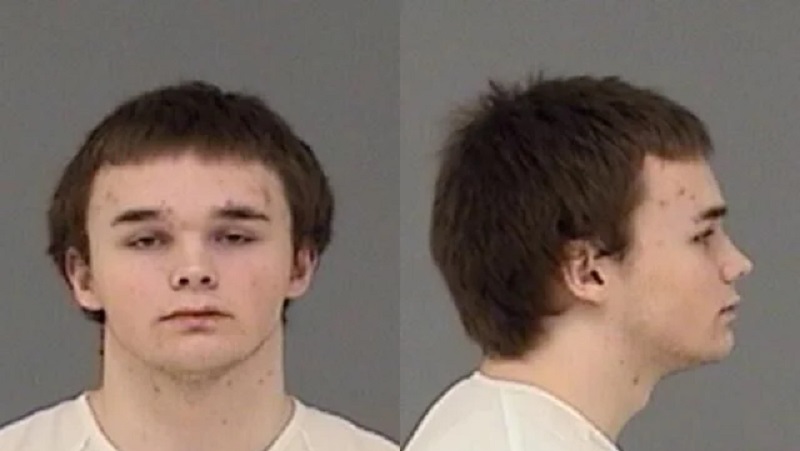 Billings, Montana – Around 12:52 a.m. on Friday, an inmate is said to have left the Alpha House Men’s Pre-release Center on foot.

Elliot Thomas Bradley, 24, was sentenced for armed assault, robbery, and theft in Yellowstone County, District 13, according to a release from Alternatives, Inc.

On November 17, 2022, he attended the Alpha House Pre-release program.

Bradley is characterized as having brown hair, blue eyes, and a 6-foot-1 frame.

According to Alternatives, Inc., the Montana Department of Corrections has issued a warning not to approach Bradley because he is serving a ten-year term for felony escape and to instead report his whereabouts to the police right away.

Billings garage fire without any injuries