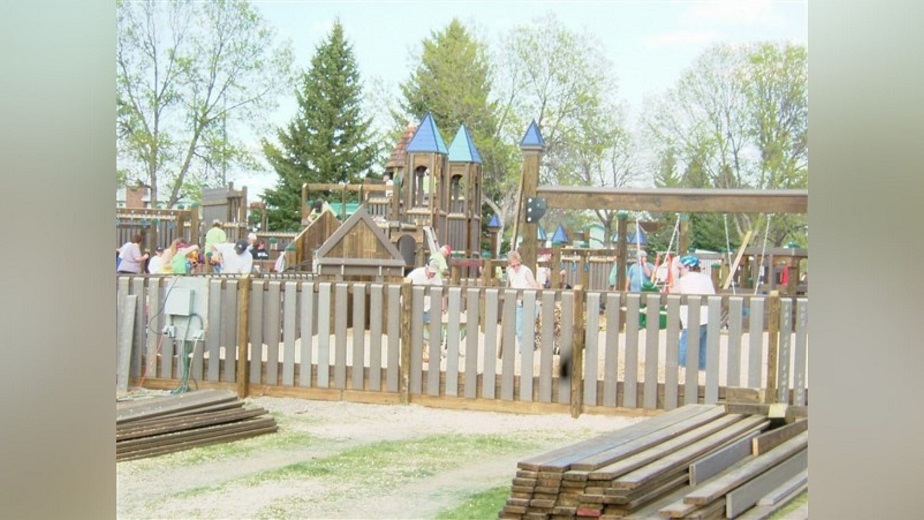 Laurel, Montana – For a less than a year, Laurel residents have raised $107,000 of the required $150,000 to replace the Kids Kingdom Playground. The playground, according to Kara Thomae of the Playground Restoration Committee, has to be rebuilt since the wood is rotting.

They want to buy the equipment and have it installed by the end of the fall, according to Thomae. It will cost $150,000 in total, with $125,000 going toward purchasing and installing playground equipment. The remaining funds will be used to purchase other features such as benches and fences.

“We were doing a walk here at the park in February. It ended up being cancelled because it was four below that day and everybody who signed up for the walk said ‘Keep our money as a donation.’ We raised around $1500 at an event that we didn’t even have. That’s the kind of community that we have in Laurel,” said Thomae.

Another fundraiser, Paws in the Park was also held on August 21.

Bicyclist airlifted after injuring herself on Spencer Mountain