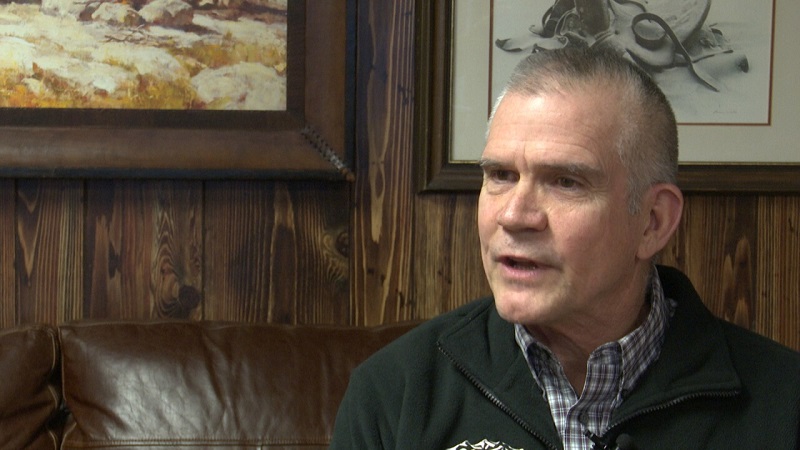 Montana – The election to represent eastern Montana in the U.S. House of Representatives is expected to be won by Republican Matt Rosendale.

The 2nd Congressional District of Montana will now be represented by Rosendale, the incumbent of the state’s single congressional seat at the moment.

Following the 2020 U.S. Census, Montana received a second House seat after 30 years of having a single statewide district. The cities of Miles City, Billings, Glendive, Great Falls, Helena, and the new eastern congressional district are all included.

In the GOP primary in June, he prevailed over Charles Walking Child, James Boyette, and Kyle Austin.

Rosendale was the Montana State Auditor/Commissioner of Securities & Insurance prior to entering Congress.