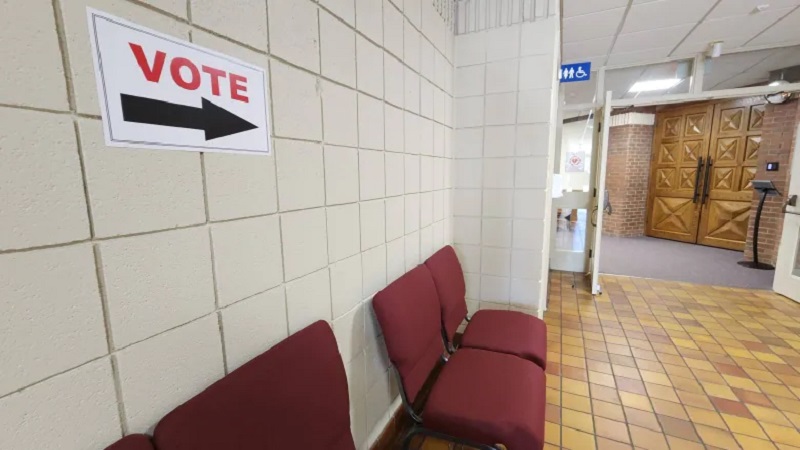 Helena, Montana – Prior to the midterm election on November 8, about 300,000 individuals in Montana have already cast ballots, but turnout is still below that of recent years.

The turnout so far has varied throughout Montana’s major counties, reaching a high of 45.1% in Yellowstone County and a low of 33.2% in Flathead County. As of Sunday, Missoula County had had 40.6% of the votes cast; Lewis and Clark had received 39.7%; Cascade had 38.3%; Ravalli had 37.3%, and Silver Bow had 35.8%. Gallatin County, whose officials have alleged postal problems with mail-in votes, had a 35.4% turnout rate.

The counties of Deer Lodge, Golden Valley, and Valley had the highest turnout thus far, each having received close to 47% of the votes by Sunday. Less than 20% of the ballots cast in Big Horn, Roosevelt, Richland, and Glacier Counties were returned.

The last midterm election in 2018, when more than 43% of voters had cast ballots by the Friday before Election Day and the ultimate turnout was 71%, is projected to have a lower turnout statewide. There were also much more ballots received by this point in the 2020 election, which saw a final turnout of 81%, however, it is more difficult to compare because it was a presidential election and all ballots were sent in by mail.

The turnout was 56% in 2010, the final election in Montana without a presidential, senatorial, or gubernatorial campaign on the ballot.

The number of people who are registered to vote will increase. A new rule that forbids voter registration on election day was enacted by the Montana Legislature’s Republican majority and Governor Greg Gianforte last year. Residents can still register and cast ballots in this election until 8 p.m. on Tuesday at their county elections offices or other specified places because a district judge in Billings declared the statute unconstitutional.

By getting in touch with your local election administration, you can learn where your late registration location is. On the Secretary of State’s website or at votinginmontana.org, you may find their contact details.

On Tuesday, polling locations will be open until 8 p.m. There is still time for absentee voters to turn in their ballots before 8 p.m., but the only way to guarantee that they will be counted is to deliver them in person.