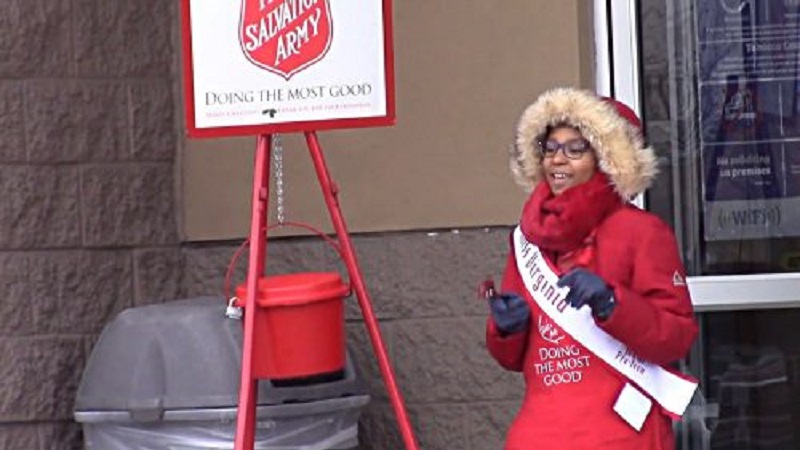 Helena, Montana – The Salvation Army is preparing for the yearly Red Kettle Campaign in Helena.

This month, red kettles will start to appear all around Montana, and volunteers will staff them.

On November 15, the first kettles will be available, and by November 25, all of them will be in Helena.

Phil McGovern, who has rung bells for the Salvation Army for almost five years, is one of the volunteers tending a kettle this year.

“Everybody’s very friendly about it,” McGovern said. “And it surprises me — they always say ‘thank you for doing this,’ and I always say ‘I appreciate you as well, because you’re donating to help the Salvation Army.’”

The winter holiday season is often when the Salvation Army raises the most money, according to them. The Red Kettle Campaign’s proceeds remain in the Helena region.

The food pantry, utility assistance, shelter, and other services are all funded by donations.

According to West, the Salvation Army in Helena has noticed an increase in need.

“These things are vital,” West said. “Anything you can do for the kettle season, it really pays off.”

In addition to benefiting the Salvation Army, McGovern said that volunteering to man a kettle is enjoyable.

“Just do it, at least once, and then you’re kind of hooked on it,” McGovern said.

There are numerous ways to register as a volunteer. Call West at 406-442-8244 or send him an email at brian.west@usw.salvationarmy.org.

Workshop on mental health for first responders in The Magic City