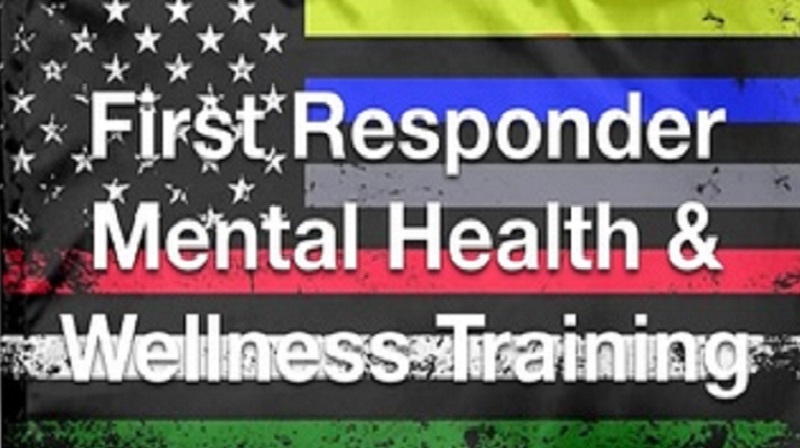 Billings, Montana – The Billings Police Department organized a “getting through the grind” session for managing mental health on Friday morning in collaboration with a nonprofit organization called T-6 Advanced Training and Career Development Group.

Every day, first responders all throughout the country voluntarily put themselves in danger, which may be a factor in their poor mental health.

T-6 has created a peer support group, nevertheless, to aid in better managing the effects of that intense stress.

Suicide is the most frequent cause of death in the line of duty for law enforcement, according to research conducted this year by the Ruderman Family Foundation.

The first peer support groups of their kind in the country are offered by T-6.

Seven districts will be developed in Montana with trained peer support officers for first responders and families beginning early next year thanks to funding from the Gianforte Foundation grant.

Sergeant Jeff Stovall of the Billings Police department, who taught the workshop Thursday and Friday says, “There’s a statistic that says the average person will experience two lives changing critical incident I’m their career — where as officers will experience eight hundred of those so two years…two and a half years, seven days a week you’re experiencing a critical incident over time that ways on you.”

EMTs, police officers, and firefighters frequently suppress their emotions in order to serve others regardless of the circumstance, according to chief mental health officer Dr. Malcom Horn of the Rimrock Foundation, but those suppressed emotions sometimes go unchecked.

“They deal with the traumas — and so often they just have to pack it up and go on to the next job and sometimes I think that there is this mentality it’s just the job — move on — you’re fine. and we don’t always recognize that can be incredibly traumatic — when you show up and there are body parts — or someone has died — that’s traumatic and we don’t always recognize how that can impact someone.” Says Dr. Horn.

It’s not typical for someone to witness terrible events every day, according to Sergeant Jeff Stovall of the Billings Police Department, so it’s crucial to recognize stress and seek the aid you require.

According to Sgt. Stovall, the peer support program gives police and other first responders the training and understanding they need to know how to deal with the traumas that come with their line of work.

“It’s getting the awareness out and giving them the teaching tools that there are people out to help its changing that stigma over the you’re the guy you’re the tough gal just shove it down and eventually just go away; that’s not what happens PTSD that’s a trauma that happens overtime — it’s something that eventually explodes its stagnate for a while and then it surfaces.” Says Jeff Stovall.