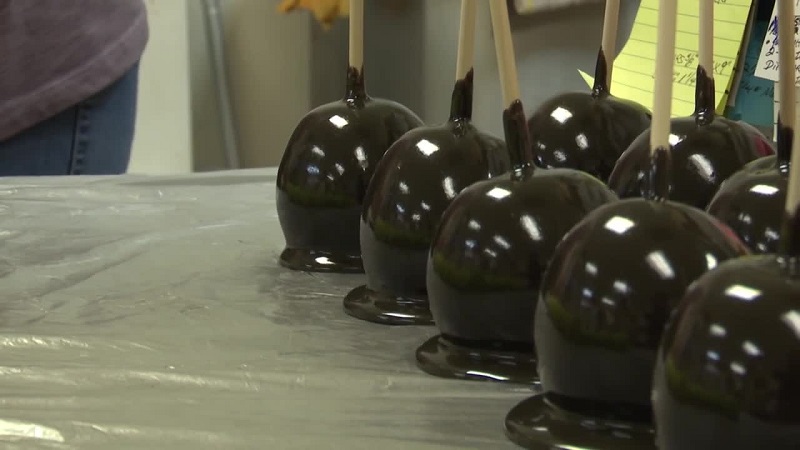 Billings, Montana – This Halloween season, candy prices are soaring around the country, but one store in Billings isn’t boosting its prices despite rising ingredient costs.

Since 1978, Brockel’s Chocolates has been providing sweet delights to the residents of Billings, but the sweet scene is now tempered by the bitter fact that making candy is more expensive.

“Everything has increased— sugar, chocolate, cream, butter,” owner Jackie Brockel said recently. “Even the nuts have really skyrocketed and gone up.”

They now pay $2 more for a 10-pound bag of cane sugar than they did a year ago.

The long-standing, family-run Billings company has refrained from raising the majority of its pricing.

“Since we are family, we are taking the cut ourselves instead of passing it down to the customers at this point,” Brockel said.

But the majority of retail outlets will probably charge you more for those delectable sweets this Halloween.

According to a report on inflation from the Bureau of Labor Statistics, candy prices are up 13% nationwide for Halloween as a result of rising sugar, flour, and transportation expenses.

Tracy Leiker, a Billings resident and a regular client of Brockel’s, is appreciative that the store is not boosting prices despite the frightening prices that may alter your purchasing behavior when stocking up on sweets this season.

“I mean, I come in all the time for a box of chocolates, but I thought I’d go with a caramel apple, too,” Leiker said. “They’re just a great family to support.”

Even though the cost of making those delights is going up, the Brockels have no intention of stopping their sweet-toothed service to the Billings neighborhood anytime soon.

“We want everybody to come in and still enjoy chocolates without emptying their pocketbook, as well,” Brockel said.