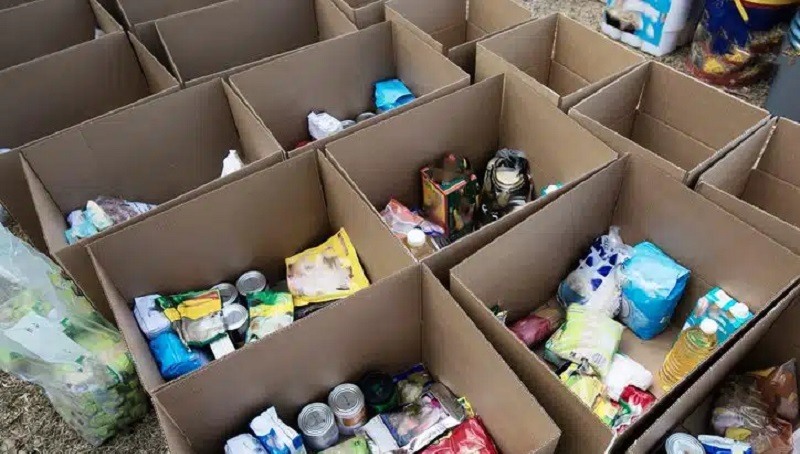 Butte, Montana – With their yearly food drive, Butte High students are demonstrating that this is the season of giving. This year, both the community and students have been incredibly giving.

“We are doing a bunch of donations to the families we adopted for Thanksgiving this year. We have about 50 families, but we think we will be able to donate a bunch to the food bank and hopefully feed about 1,000 people tomorrow,” says Butte High Senior Lauren Powers.

Loads of food that had been gathered from Butte elementary schools were brought in by the pupils. To get the food to needy families, it was sorted and placed into trucks.

The Butte Emergency Food Bank is anticipated to receive close to 50,000 pounds of leftover food from the students.

“The kids are kicking butt, the elementary kids sent so much food up to the point where we had to send multiple trucks to almost every elementary school in town. After three years of not being able to do it become of pandemic and covid and all that it’s come back in my opinion bigger and better than it’s ever been,” says adult volunteer Terry Faulkner.