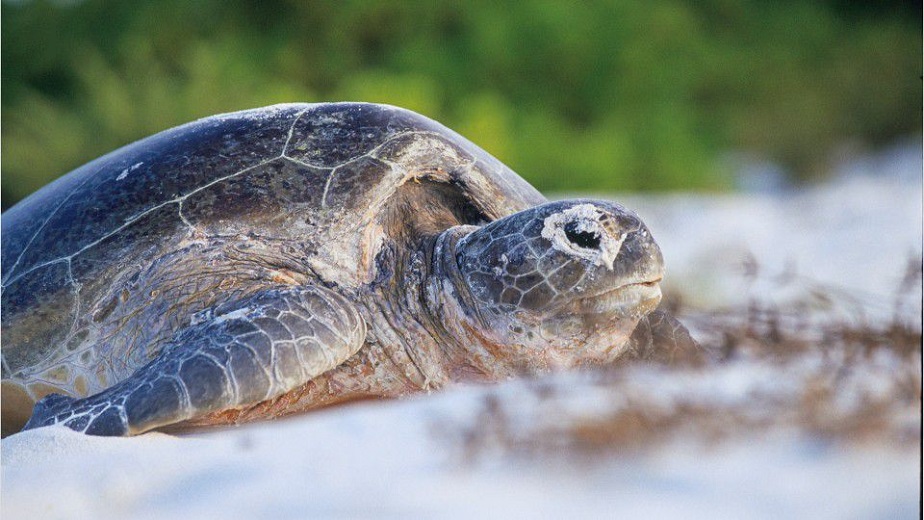 Orange Beach, Alabama – Multiple teenagers were arrested by the Orange Beach Police on Thursday night after a report that the group was harassing a nesting sea turtle.

Police arrived at the beach and found group of teenagers near a nesting sea turtle. According to investigation report, the group had poured alcohol on the sea turtle.

The investigation of the incident has been turned over to NOAA.

Vaccinated U.S citizens allowed to travel to Canada from August 9