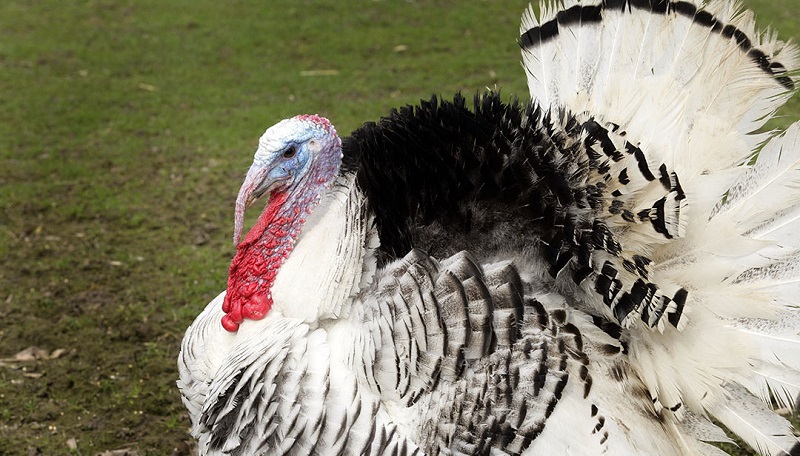 Billings, Montana – Since the beginning of January, more than 50 million domestic birds, including flocks in Montana, have tested positive for a severe type of bird flu.

This Thanksgiving, turkeys are more expensive and harder to find than in prior years due to these factors and inflation.

The Billings Meat Palace and other neighborhood butcher shops sold out of turkeys in a flash.

”Turkeys have been hard to come by this year,” said Meat Palace owner Jason McKittrick. “For my smoked turkeys, I got a phone call a week before I was going to order and they told me they’re not going to have any because of the turkey shortage, and that kind of put us in a bind.”

Inflation has also driven up the cost of feed, which has led to farmers producing fewer birds.

“Turkeys are about a dollar more a pound this year because of feed prices. Bird flu, feed prices, all contributing to that price,” McKittrick said.

Additionally, McKittrick purchases and sells turkeys from the nearby Mountain View Hutterite Colony, and this year, those birds were in high demand.

“We normally get our Hutterite turkeys here local, our fresh ones. Even they said they had their numbers down a little bit due to feed costs, a lot of variables in the whole turkey market this year,” McKittrick said.

While McKittrick claims that many individuals in search of turkeys are being turned away, devoted customer Jay Rosin has a different option.

“I’ve already killed a turkey. I go turkey hunting every fall, and every spring, and I’m cooking a wild turkey. I’m going to smoke it,” Rosin said.

Although both domestic and wild bird flocks have been proven to have bird flu, Rosin said he is not concerned about it and that knowing the source of his food is more essential.

“They’re fresh, they’re not injected, you know where they come from, you know what they eat,” Rosin said.

If you can’t get a turkey this year, McKittrick says he has other options. “We have plenty of prime rib and ham.”