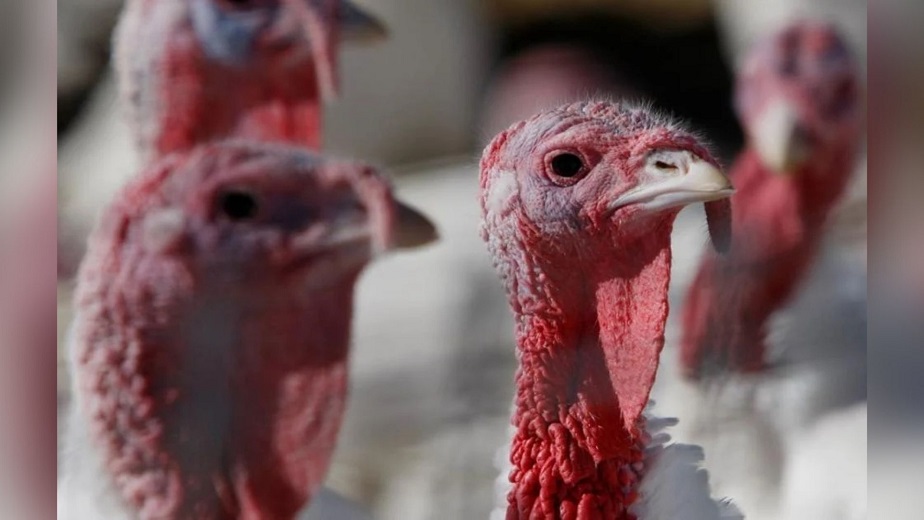 Billings, Montana – According to Montana Fish, Wildlife, and Parks, three turkeys found dead near the Montana State University Billings campus on April 11 have been found to have avian flu.

These are the first turkeys in the United States to have died as a result of the viral disease, which has been detected in 29 states throughout the country, according to the Montana Fish, Wildlife, and Parks and the United States Department of Agriculture.

They were among seven dead turkeys discovered by a neighbor, who first dumped one away, assuming it had been struck by a vehicle, before discovering the others and notifying Fish and Wildlife authorities.

According to the Centers for Disease Control and Prevention, highly pathogenic avian influenza mostly affects birds and poses a minimal danger to people. People who are exposed to birds on a regular basis, whether at work or in their recreation, may be at a higher risk.

Bob Gibson, an FWP spokesperson in Billings, is advising people to be careful and protect themselves and their animals from getting sick.

“This is so pathogenic or spreads easily that by touching a bird and throwing it away and later touching chickens, it could easily spread,” Gibson said.

Another thing that Gibson advised people to do was to take down their bird feeders in order to stop the spread of the virus.