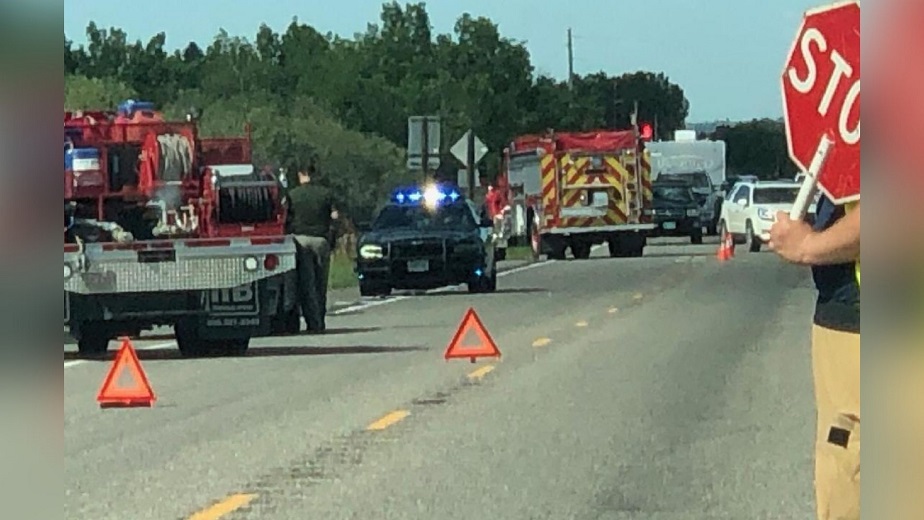 Billings, Montana – Police have identified the motorcyclist who died in a crash on Highway 212 on Saturday.

The motorcyclist has been identified as 55-year-old Richard Calloway of Billings.

Calloway was driving north of Roberts when he lost control of his bike. He died at the scene around 3 p.m.

According to the Montana Highway Patrol, Calloway waved at other motorcycle riders while heading south on Highway 212, lost control of the motorcycle and crashed on the right side of the road.

Kalispell boy donates his hair to Wigs for Kids