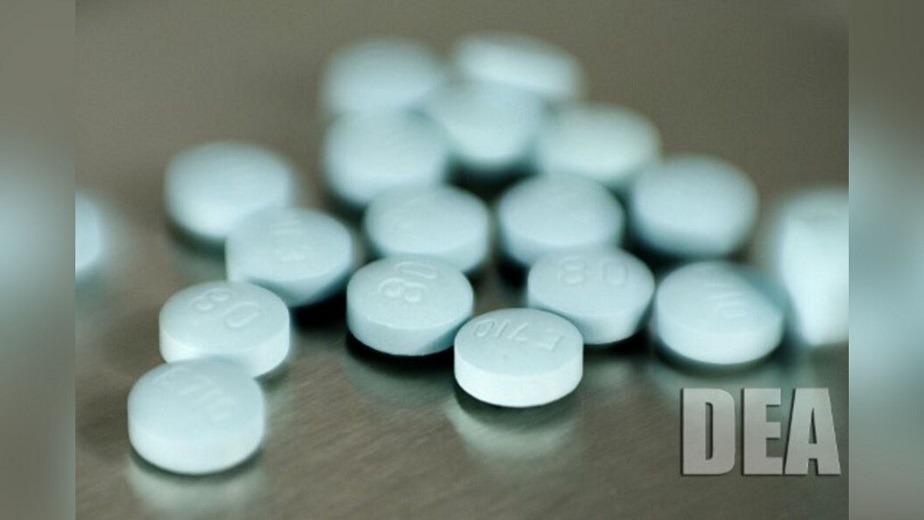 Billings, Montana – Although they appear to be prescription drugs, a new fake pill being consumed across Montana contains a narcotic that is 100 times stronger than morphine.

In its One Pill Can Kill campaign, the DEA issued a warning.

“There are more counterfeit pills being sold. These pills are made to look like fake Oxycontin or they can be made to look like fake Xanax, I have Adderall. But the problem with these pills that they’re actually not pharmaceutical pills but they’re actually made up of fentanyl and heroin,” Stacy Zinn said, resident agent in charge for the Drug Enforecement Agency in Billings.

Zinn is in charge for Montana and is concerned about the rise in fake deadly drugs.

Many of the drugs, according to Zinn, come from Mexico.

“Borders are important. And it’s it’s not a political statement. It’s just a fact of life. There’s people that try to get into the United States to cause harm to to us,” Zinn said.

In the previous two years, the DEA has confiscated 9.5 billion fake pills containing Fentanyl or Methamphetamine, resulting in 93,000 deaths across the country.

Drug dealers sell pills in inner cities, suburbs, rural towns, and through the internet and social media, according to the DEA, and the pills are sold to teenagers.

Some people who use fake drugs, according to Zin, are aware of the dangers.

“They’re willing to risk their lives in order to get that original euphoric feeling,” said Zinn.

She also believes that knowing where you get your prescription medications is important.

“Not on the street, not from an individual, your relatives, or anyone else said that your friend because you don’t know if that pill is real or if it’s fake,” she said.