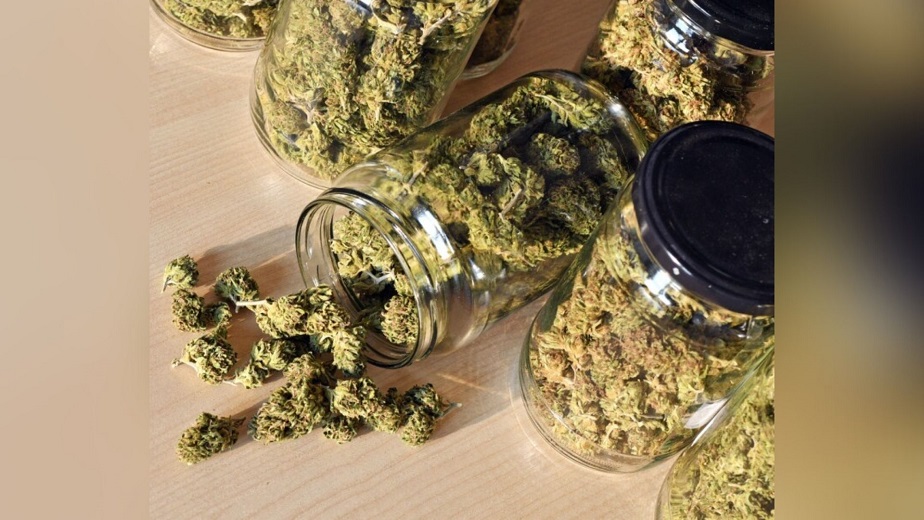 Montana – Montana lawmakers have put a hold on the state’s rulemaking process for the state’s new recreational marijuana industry, which is set to open on January 1st. There is bipartisan worry that the state is not complying with the policy’s objective.

Last session, lawmakers established a comprehensive policy to control the regulation and taxation of recreational marijuana, which was legalized by voters more than a year ago. The state department of revenue currently has the responsibility of enforcing that policy through regulation, but Republicans and Democrats on the Economic Affairs Interim Committee believe that the rules need to be amended.

Restrictions on tribal licenses and the state’s proposal to take responsibility for employee training — something that isn’t occurring in other industries — have lawmakers and company owners concerned.

Early next week, the department must submit guidelines for the new industry to the Montana Secretary of State’s office. Before that happens, lawmakers want to discuss the problems with the department during a meeting on December 13th.

Additional information on the Economic Affairs Interim Committee meeting set for December 13 at 2 p.m. can be found at leg.mt.gov.

Warning issued by DEA regarding deadly fake pills in Montana