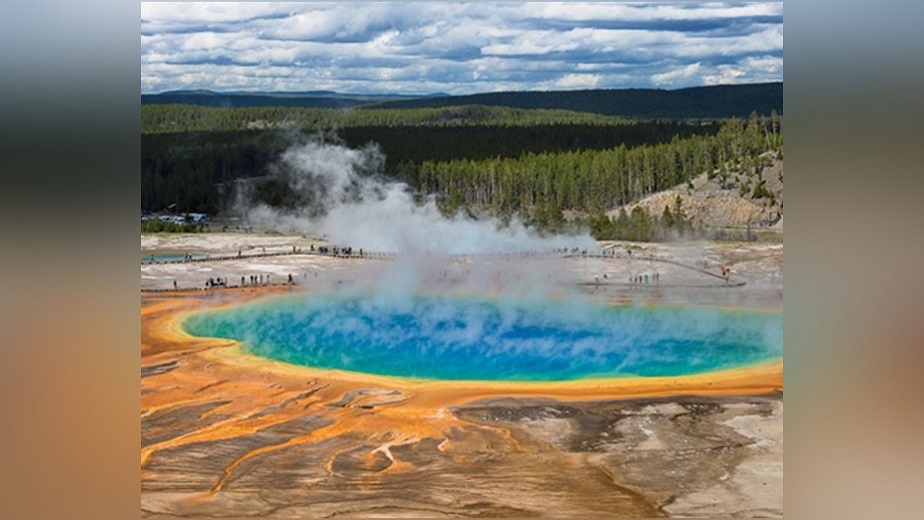 Montana – A woman from Connecticut will have to pay $2,000 fine and spend 7 days in prison after walking on a thermal part in Yellowstone National Park.

According to a press release from the US Department of Justice’s Wyoming district on Wednesday, Madeline S. Casey, 26, was with two other persons in the Norris Geyser Basin region at the park’s northwest corner. She and another individual went on the thermal ground instead of the boardwalk. Casey and the persons she was with were photographed and videotaped by onlookers.

“Boardwalks in geyser basins protect visitors and delicate thermal formations. The ground is fragile and thin and scalding water just below the surface can cause severe or fatal burns. More than 20 people have died from burns suffered after they entered or fell into Yellowstone’s hot springs,” said park spokesperson Morgan Warthin in the press release.

At least one of the deaths described by Warthin occurred near the Norris Geyser Basin, where Casey was walking. While walking around the thermal area in search of a thermal pool to illegally soak in, a 23-year-old Oregon guy slipped into a boiling hot spring.

“For those who lack a natural ability to appreciate the dangerousness of crusty and unstable ground, boiling water, and scalding mud, the National Park Service does a darn good job of warning them to stay on the boardwalk and trial in thermal areas. Yet there will always be those like Ms. Casey who don’t get it. Although a criminal prosecution and jailtime may seem harsh, it’s better than spending time in a hospital’s burn unit,” said acting United States Attorney Bob Murray in the release.

Warning issued by DEA regarding deadly fake pills in Montana

Rise of gas prices in Montana