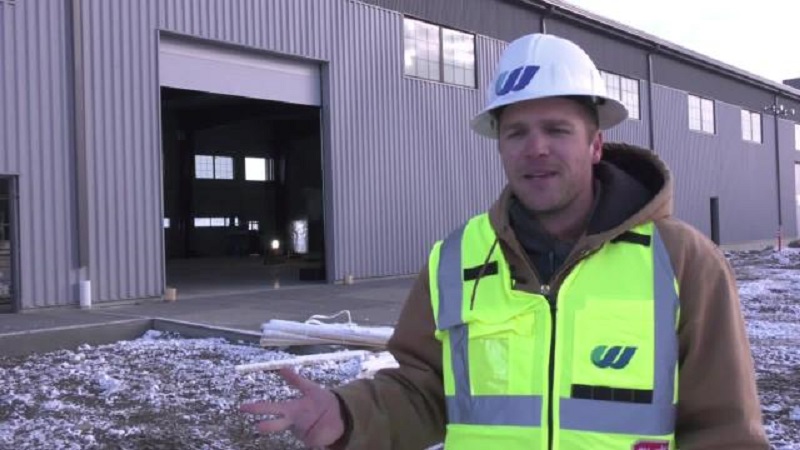 Bozeman, Montana – Williams Plumbing of Montana is highlighted in the program American Plumber Stories to discuss their daily operations and display their brand-new building, which is still under construction. Quin Williams, President & CEO, inherited Williams Plumbing from his father.

“My father founded the business 40 years ago, and so part of the episodes kind of about the transition into the new generation,” says Williams.

Williams claims that the production company contacted him about appearing on the show months ago, but the offer seemed almost too good to be true.

“First I thought it was like you know too good to be true, kind of like a scam,” says Williams, “Like I kind of ignored it because I didn’t believe it, and then my marketing guy reached out to me is like, hey, this thing’s real.”

For a few days, the video team documented their daily routines at work, including a tour of the new facility.

“They have a project they’re working on, I guess it’s called the One and Only,” says Executive producer, Spencer Brown, “It’s a huge lodge, We want to show the beauty that you can go on job sites and see mountains and streams and just the quality of life of the job.”

In order to practice as a plumber in Montana, one must demonstrate a specified history of five years and 7,500 total hours of experience in the trade. There are 1,650 plumbers in Montana out of the 469,900 nationwide. You can experience that through American Plumber Stories, which also enlightens viewers about the nature of the trades.

“The main goal is getting the next generation into the trade, there’s a lack of or shortage of labor,” says Brown.

Williams expects that this exhibition will aid in the hiring of new workers who are eager to learn the trade.

“This national outreach, especially with how awesome the area is, Bozeman is a great place to live, from a recruiting standpoint, you know, get people excited about the area and about our company,” says Williams.

Williams Plumbing receives publicity in addition to the TV program.

“We’re going from an interview, to a podcast, and then Dennis Quaid’s executive assistant reached out because he’s doing something like dirty jobs. So it’s like, spiraling out of control,” says Williams.