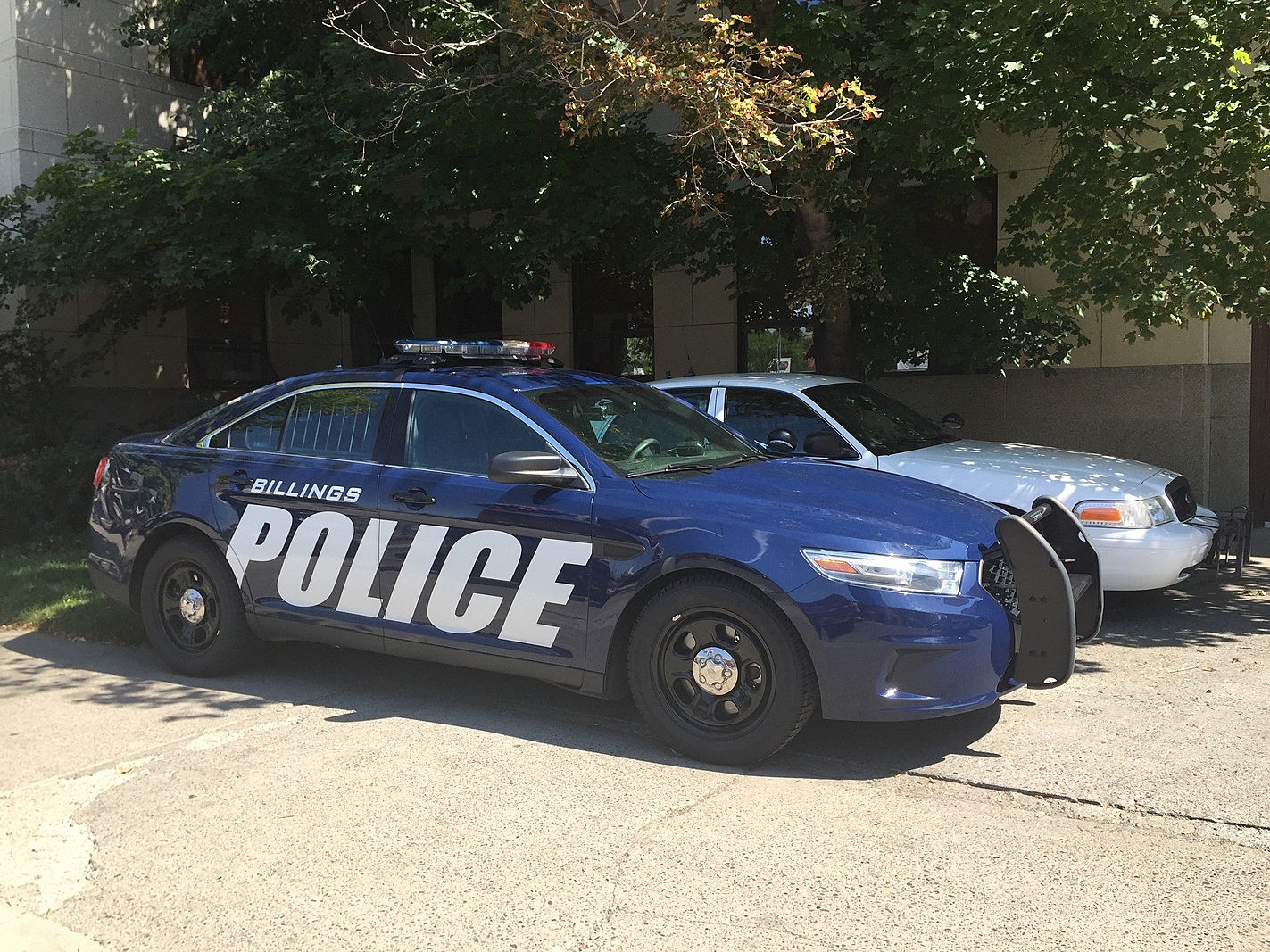 An argument led to an apparent stabbing on Sunday (5/16) in Billings, according to the Billings Police, with one woman now in custody.

According to the post on the @BillingsPD Twitter page, a 41-year old man suffered a “single stab wound during an argument” that occurred around 11:30pm MDT on Sunday night.

When Billings Police officers arrived, a 30-year old female suspect fled from the scene on foot, but was apprehended after a foot pursuit, according to the report on the BPD Twitter page. The woman was arrested and charged with assault with weapon.

The stabbing injury to the male victim is considered “non-life threatening,” according to the report from Billings Police Sgt. Jensen.

Names of the victim and suspect in the stabbing were not released by BPD in the post.