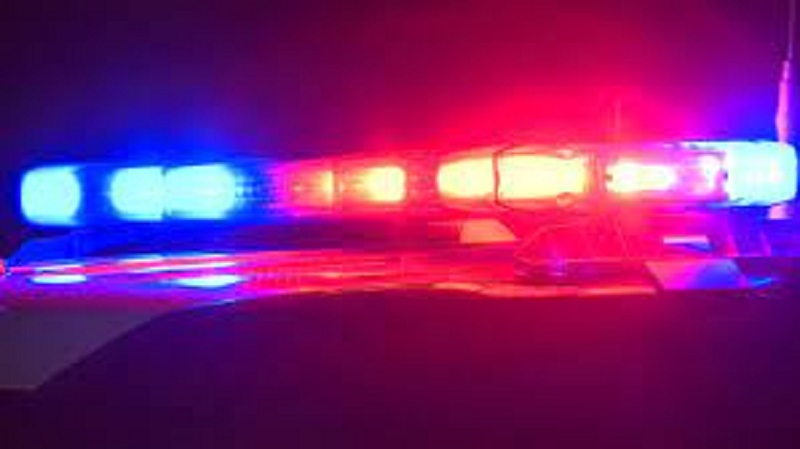 The female pedestrian was declared deceased at the spot.

It has been verified by Belgrade Police that this was not a hit-and-run accident.

The driver stopped at the scene of the incident and is working with law police.

Speed or alcohol did not play a role in this collision. Chief Dustin Lensing said that the state of the roads doesn’t appear to be an issue either.

Investigators are attempting to strengthen the case and gather additional evidence, such as commercial footage.