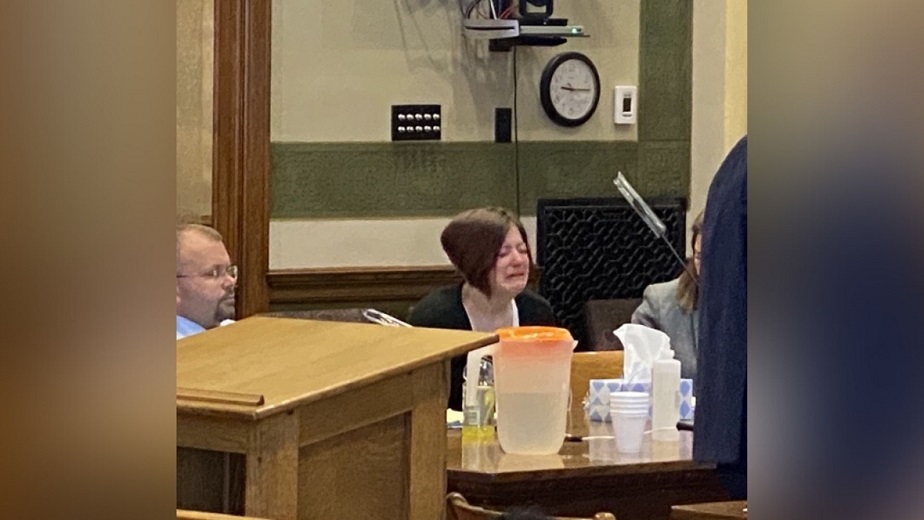 Missoula, Montana – Megan Beard, the woman who was accused for killing her son in a DUI accident last winter, was sentenced to five years in prison on Friday.

Megan was also sentenced to an additional 168 days for injuring another driver in the accident.

If Beard is released on parole, her driver’s license will be suspended, and she will be subject to driving restrictions. Beard will not be allowed to drive a vehicle with a youngster in the vehicle unless another adult is present.

She pleaded guilty to the charges on June 24, admitting she drank alcohol from baking extracts and was too drunk to drive the day of the crash.

The Montana Highway Patrol reports Beard crossed into oncoming traffic near the “S” curves on Highway 93 near Lolo on Feb 15.

Her son Brecken died, while her two other children sustained minor injuries.

Search for two abducted children cancelled in Montana, continues in other states