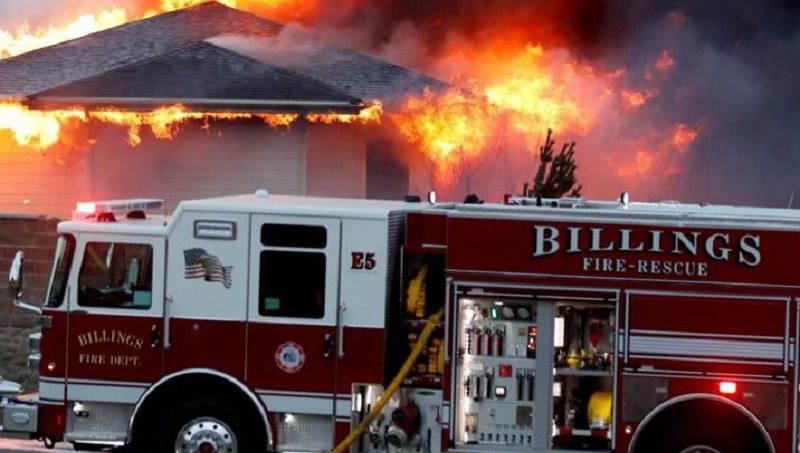 Billings, Montana – Arlee, Montana – For Arlee schools, a bond issue hasn’t been on the ballot in 12 years.

Currently, two bonds are being proposed by school officials for the November election.

Without the proposed bond on the November ballot, Arlee schools won’t be able to construct a safer and more cohesive campus.

Two bonds—one for $6 million and the other for $3 million—will be up for voting.

This is so that elementary pupils can all be housed under one roof, which is a $14.5 million project being worked on by the school district.

A new structure including Kindergarten through sixth grade would be constructed with the $6 million from general obligation bonds, providing a safer environment for young pupils.

This new addition would be made possible by the impact aid revenue bond, a $3 million bond that doesn’t damage taxpayers but still needs to be approved by voters.

According to Mike Perry, superintendent of Arlee Schools, the district received new facilities for current students 12 years ago when the district’s last bond was approved. The same thing would happen with this link, passing it on to future generations.

About 200 elementary school pupils currently travel between buildings to go to class and eat lunch.