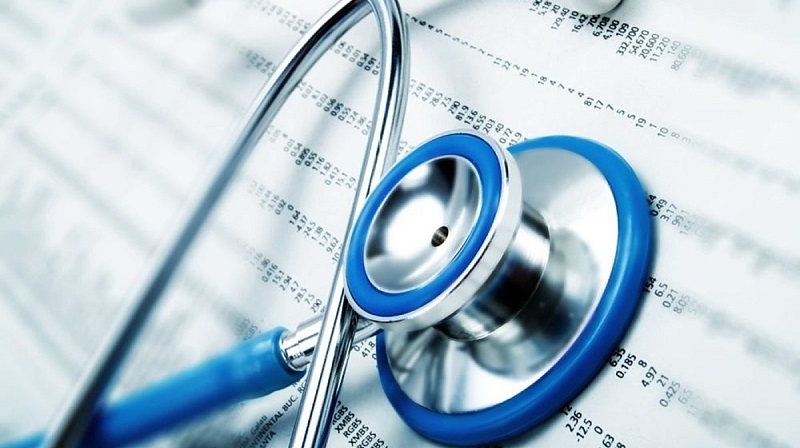 Billings, Montana — More than 700 healthcare professionals in Montana have signed a statement opposing a ballot initiative that will be put before Montana voters in November, claiming it could cause more harm than good.

The doctors have a combined total of more than 70 years of medical experience. They have all worked in family medicine, pediatrics, medical ethics, and newborn care, yet none of them has ever performed an abortion. They believe there is a threat to healthcare professionals across the board on the November ballot.

“I am here as a physician who has cared for families who have had to make these decisions,” said Guyer, associate director of the Montana Family Medicine Faculty. “These decisions are not made easily, and the state of Montana has no role in it.”

The doctors, who work for three distinct healthcare groups in Billings, are speaking out in opposition to LR-131 on their own and not in the name of their companies.

The Born Alive Infant Protection Act, also known as Legislative Referendum 131, or LR-131, mandates that medical professionals maintain the life and health of a newborn who is breathing, has a beating heart, or moves their muscles voluntarily, including those born during an attempted abortion.

A fine up to $50,000, a term of imprisonment up to 20 years, or both may be imposed as punishment for breaking the legislation.

Healthcare professionals express fear that the bill’s language is overly general and will apply to circumstances beyond abortion, and that any clinicians participating in the care of these cases—from EMTs to ethicists—may be subject to sanctions.

“Some of the biggest red flags to me are that there will be a lot of unintended consequences for this potential ballot measure and this change to Montana law, that could significantly impact the health of newborns and the rights of Montana parents to help determine what’s best for their families,” said Allen, emergency medicine physician and medical ethicist at Billings Clinic.

One of four pieces of legislation restricting access to abortion passed by the Montana Legislature in 2021, LR-131 made it to the ballot after being approved.

For doctors who intentionally or negligently cause the death of a premature baby, punishments are already established under federal and state law. However, Rep. Matt Regier, a Republican from Kalispell who sponsored the bill, claimed that Montana’s present law does not go far enough.

“This is not about the disingenuous narrative that if biology takes your baby then you’re going to get prosecuted, that’s not at all what’s going to happen under LR-131,” Rep. Regier said. “This is if you’re a medical provider and you’re intentionally letting a baby die, then there needs to be a penalty for that.”

The reach, according to these Montana doctors, goes beyond what Montanans want or need and the devil is in the details.

“Resuscitative measures are painful, they’re invasive, they prevent bonding, they prevent time with the mother and baby, they prevent religious ceremonies, they prevent a lot of things that parents need to move in the next steps of grieving and healing from infant loss,” said Rentz, pediatrician and neonatologist at St. Vincent Healthcare. “It’s just very concerning that there would be a legislative action to regulate that and the language in the bill does not specify any of the things that we just talked about.”

“It’s just too blunt an instrument to operate in these special circumstances,” said Guyer.

According to Regier, the information provided by healthcare practitioners is false, and the bill’s main goal is to defend the lives of babies rather than merely focus on abortion.

Newspapers from Montana sold to a company in Minnesota

Worker hurt in a marijuana dispensary fire in Billings