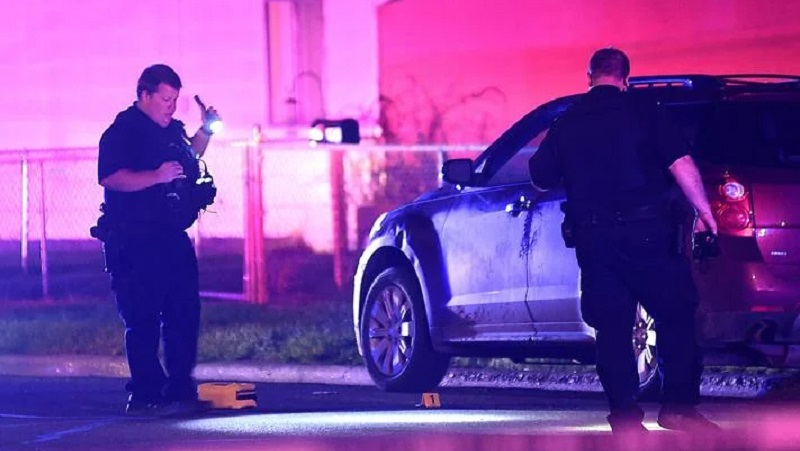 Billings, Montana – Two males who were recently killed in Billings had their names revealed by the Yellowstone County Coroner’s Office on Tuesday.

Walker Takes Horse, age 31, who investigators think to be from the Hardin area, was found shot to death inside a damaged car late on Saturday. The coroner’s office reported that he died as a result of a neck gunshot wound.

Police announced on Monday that they have identified one suspect and are seeking a second suspect who is allegedly connected to the fatal shooting.

Brandon Kaldor, a biker from Billings, 38, was identified as the rider who perished in the collision on November 1.

When the motorcycle Kaldor was riding crashed close to the 2000 block of Broadwater Avenue, he was killed. No other vehicles were involved in the collision, according to police, although speed may have played a role.

Kaldor was the second fatality on Broadwater Avenue in the last twenty-four hours.

Police were asked to check on a guy who was lying just off the road near the intersection of Broadwater Avenue and Sixth Street West earlier the same morning. When the man was discovered dead, detectives discovered that the adult male had been hit by a car whose driver had fled the scene.

Police have not disclosed the identity of the pedestrian who was murdered or whether a suspect has been named as the hit-and-run motorist.