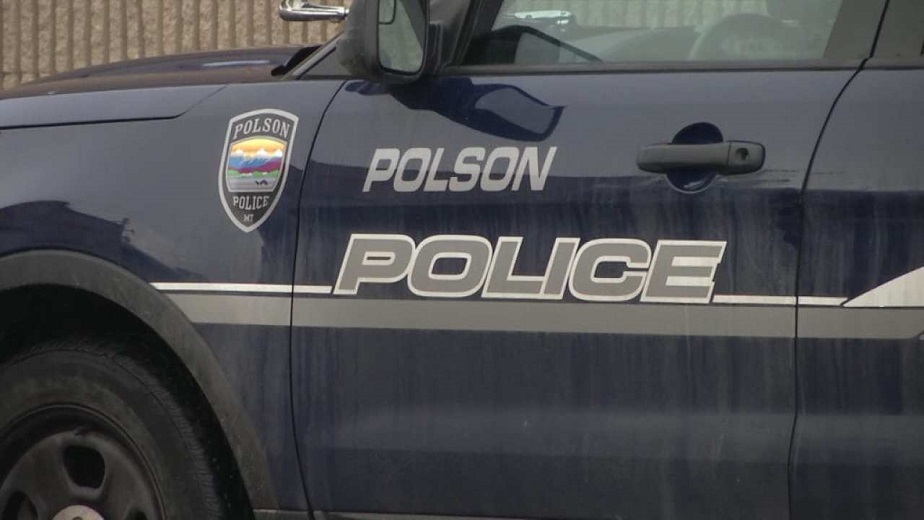 Polson, Montana – A man accused of holding a woman against her will at the Bellevue Trailer Court was arrested in Polson.

Following a standoff with the police, Edward Hardy was apprehended on aggravated assault with a weapon charges.

The woman called Polson Police Department around 6:30 p.m. and besides being held against her will she also reported that Hardy fired several gunshot inside the trailer also.

Hardy was tased when he crawled out a window and got into a vehicle after police negotiated the release of the woman.

Neither Hardy or the woman were seriously injured following the incident.

“This was the best-case scenario as nobody was seriously hurt during this incident and that the hostage was released,” Polson Chief of Police Wade Nash said.

Firearms, a cache of ammo and numerous other weapons were found after police conducted a search at Hardy’s residence.

Shooting in Billings leaves one injured and one dead