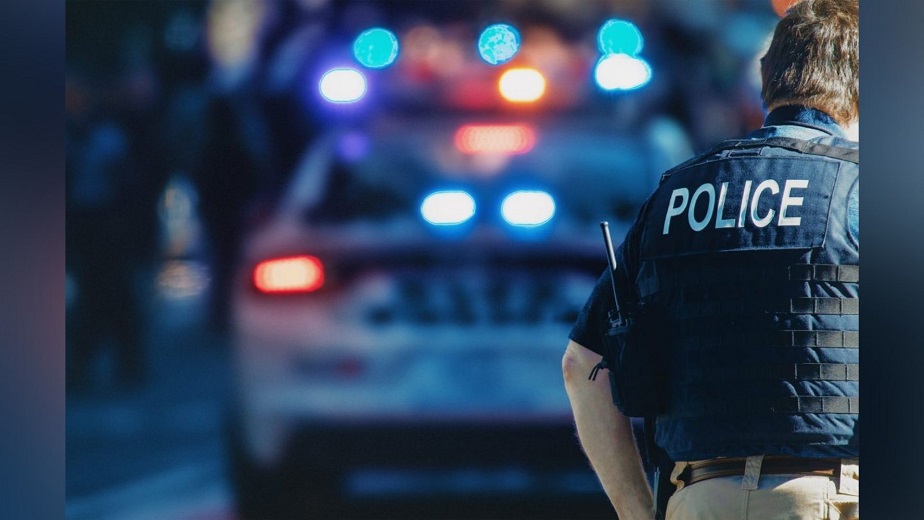 Missoula, Montana – A man suspected of threatening two people with a handgun in Missoula has been arrested on Tuesday.

Officers were sent to the Dignity Center on West Broadway just before 5:30 p.m. on Tuesday, according to Detective Lt. Eddie McLean of the Missoula Police Department.

After being accused of threatening to shoot his employer, Christopher Saucedo is being detained on a pending charge of Assault with a Weapon.

During the inquiry, McLean claimed that Saucedo got furious after being asked to leave the shop and allegedly took out a handgun, aimed it at two workers, and threatened to kill everyone in the room.

Saucedo finally left the Dignity Center, but McLean claims that after leaving, Saucedo contacted a Dignity Center employee, threatening to shoot them and go to their supervisor’s house to murder him.

After a short search, police saw Saucedo getting into a car near the Poverello Center with three other people, but no firearm was found.

One of the other individuals in the vehicle, Justin Houston, had an arrest warrant out for his arrest, so he was detained. Houston refused to allow authorities to check his backpack, and as a response, he was taken into custody on the outstanding warrant for his arrest.

The owner of the car also declined to allow a search of the vehicle, which, according to McLean, was “seized pending the application of a search warrant in the hopes of locating the handgun.”

Following the incident, Saucedo was brought into custody and booked into Missoula prison.