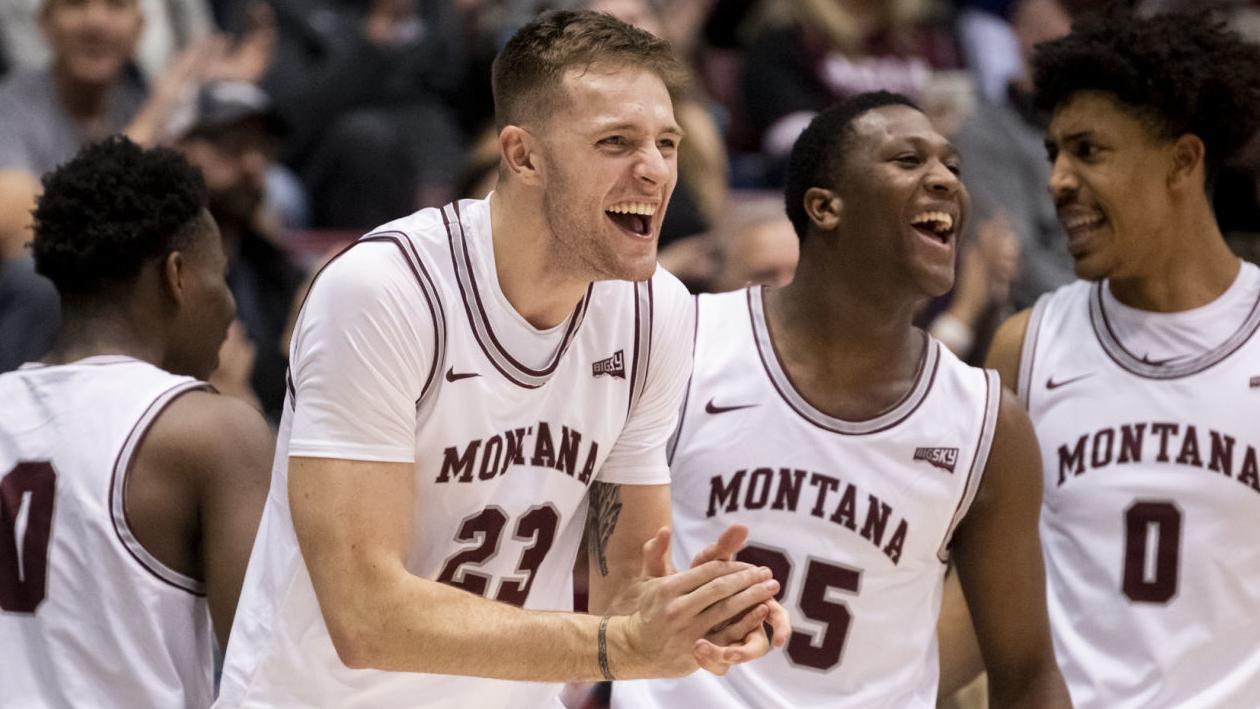 MISSOULA — The Montana men’s basketball team is scheduled to play three Pac-12 teams and one SEC school during the 2020-21 non-conference season, according to contracts obtained by the Missoulian and 406mtsports.com via a records request.

Montana will play Washington, Arizona, USC and Georgia according to contracts. With the COVID-19 pandemic still raging across the nation, all of these games could be rescheduled or canceled.

Big Sky play begins Dec. 3 and the Grizzlies will play Southern Utah twice in a row in Cedar City, with the second game scheduled for Dec. 5. Conference play then takes a near month-long break and resumes with UM’s home opener Dec. 29 against Northern Arizona.

“The Parties agree that this decrease is necessary in consideration of the limitations imposed on the event by applicable government and athletic conference regulations,” the UM contract with Arizona states.

The Arizona, USC and Washington contracts all stipulate UM will have to abide by Pac-12 COVID-19 testing protocols. The contracts do not go into detail about what those protocols are.

Montana will receive 100 complimentary tickets to the Georgia game and 40 for the Washington game, which is to be held at Alaskan Airlines Arena in Seattle. USC is providing no complimentary tickets, while it was not specified in the Arizona contract as to whether or not the Griz would receive any tickets for its game against the Wildcats.

The Arizona contract also stipulates that if a positive COVID-19 test causes cancellation, neither team will be financially penalized. There are other, less specific clauses in the other three contracts outlining that a game can be canceled by mutual agreement due to an “act of God”, which likely includes a positive COVID-19 test.