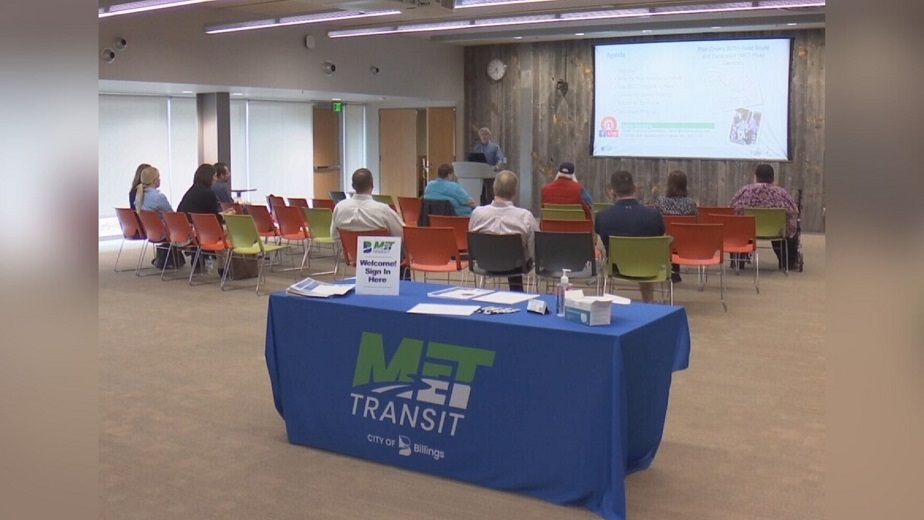 Billings, Montana – The city of Billings plans to update its public transportation system.

On Thursday, the project manager for SRF Consulting spoke in the Royal Johnson Community Room of the Billings Public Library about the factors that would be taken into consideration in a five-year growth plan for Met Transit.

Over the course of a month, more than 500 individuals participated in a survey.

Some want additional routes and more hours throughout the week, while others want fewer.

Another comparison of similar cities reveals that Billings is near average in terms of riders per hour and cost per trip.

The city will now decide whether or not any adjustments are needed.

“We’ve kind of done an assessment of where the system stands right now. What resources do we have? How much flexibility do we have within those resources? And then based on the feedback that we’re getting from this meeting, plus looking at the options for change within what we have, that’s where the planning phase for what we’ll be doing next begins,”said Rusty Logan, Billings MET Transit manager.

Billings Board of Adjustment approved the relocation of Costco Wholesale store