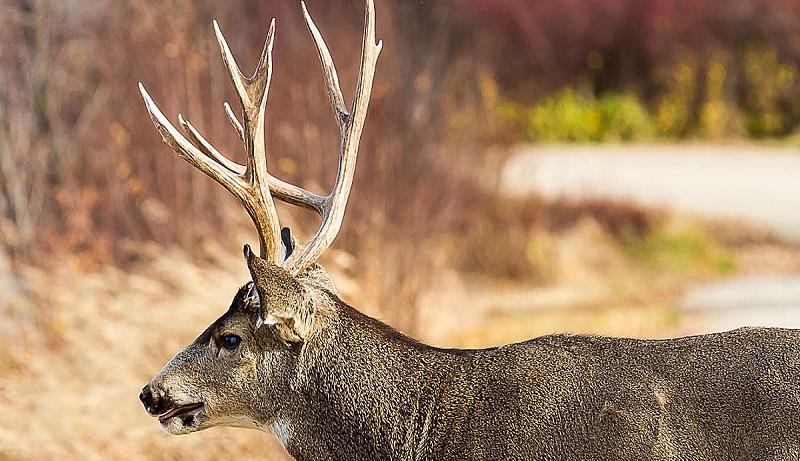 Missoula, Montana – Montana’s general big game hunting season for 2022 ended on Sunday, November 27, about five weeks after it began. The number of animals taken was up a little from last year, and most of west-central Montana was cold and snowy.

FWP says that elk hunters did well because overall hunting conditions were cold and snowy, which was also a factor in the slightly higher-than-average number of elk killed.

All four hunter check stations in west-central Montana saw more elk in 2022 than in 2021. This year, more elk were checked at the Darby station than at any time since 2015.

FWP staffers. Note that there were some differences in how people harvested in different parts of the region.

At Darby and Bonner, more white-tailed deer were taken than at Anaconda, and at Fish Creek, the number of deer taken was about the same as average.

The general rifle season ended on November 27, but there are still some hunting opportunities in the winter, like the muzzleloader season (December 10–18, 2022). Visit fwp.mt.gov/hunt to learn more.

Know a paralyzed veteran in Montana who likes to hunt ?