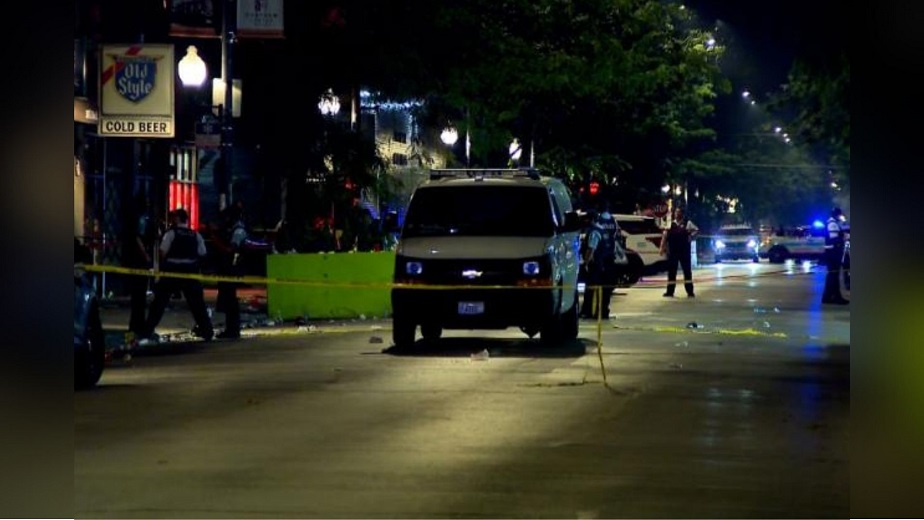 Chicago, Illinois – Chicago police is searching for two suspects in shooting that killed 1 woman and sent 9 more people to the hospital on Saturday.

According to police, the two suspects approached to the people standing on the sidewalk and started shooting.

The 29-year0old woman that was pronounced dead at University of Chicago Medical Center was shot in the left knee and in the abdomen.

The other victims are in stable condition.